It’s only a foolish old man that will say he wants to marry a very young lady who is just starting her life’ – Ebenezer Obey - NaijaCover.Com
Skip to content 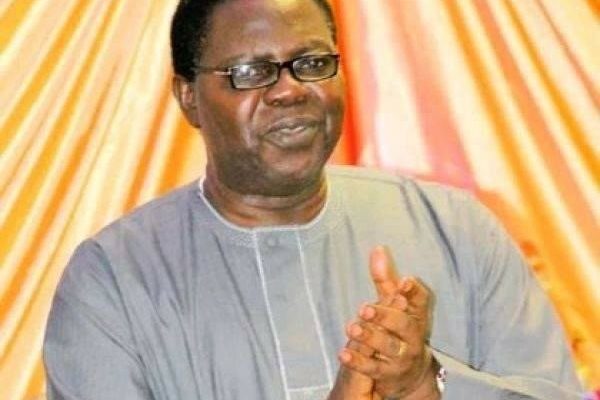 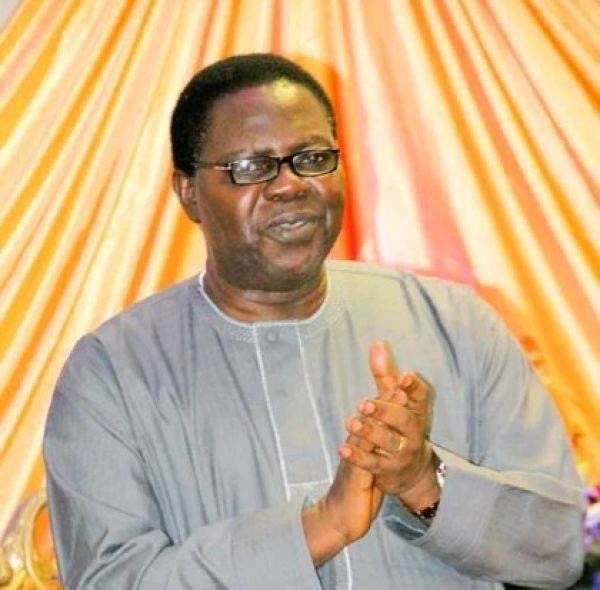 Legendary Nigerian singer, Ebenezer Obey, who lost his wife in 2011, has hinted he might get married again but has dismissed any plans of getting married to a young lady.

In an interview with The Nation, the 78-year-old multiple award-winning singer said it is only a foolish old man that will get married to a young lady who hasn’t yet experienced anything in life. He says for him, whenever he is ready to settle down again, it would be for companionship and he would be looking at a woman in her 60s and not a young lady.

Responding to a question on why he hasn’t married a young lady since his beloved wife passed on, he said

”Marry a young lady? It’s a foolish old man that will say he wants to marry a young lady. The young lady has just started her life and definitely is virile and strong. Someone like me should be thinking of a woman who is 60 or above. And when I do it soon, everyone will know.”

” Well, the companionship of a wife is a good thing. It is not against God’s rule. So, I am here, I can marry at any time; not just for the sake of marriage as it is, but for the sake of companionship, because what else do I want? I have children, grandchildren and even great grandchildren. So I have been blessed. It is not like I am looking for a wife that would conceive babies. As long as I still have life, you will hear when the time for marriage comes.”

CHECK IT OUT:  How To Stream & Watch Andy Ruiz And Anthony Joshua Fight Live Today

The post It’s only a foolish old man that will say he wants to marry a very young lady who is just starting her life’ – Ebenezer Obey appeared first on .