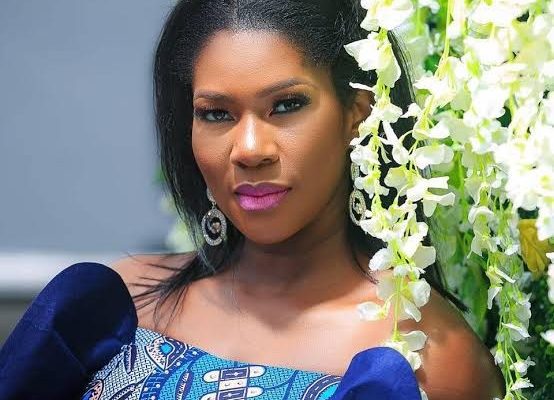 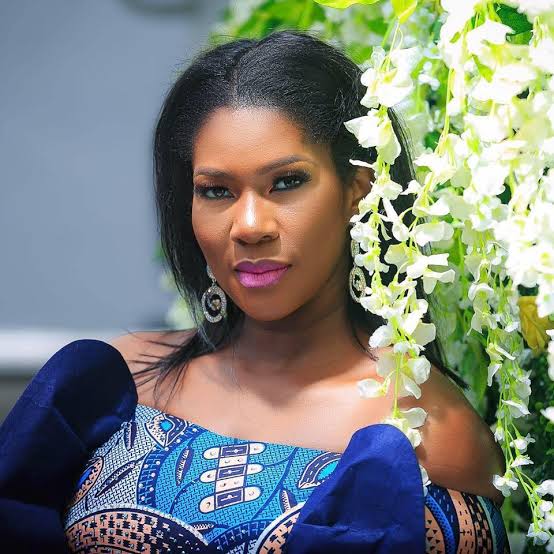 Veteran Nollywood actress, Stephanie Okereke Linus has revealed that she once suffered a ghastly motor accident that nearly crashed her dream of becoming an international movie star.

The ex-model in an exclusive interview with Vanguard Allure described the incident as the most horrifying experience she has had in her life.

According to the beautiful thespian, she had fears she was going to lose her face and legs and would not be able to continue pursuing her passion.

“This was several years back when I had a terrible road accident. I thought I was going to lose my legs and my face, and won’t be able to do what I loved anymore. I’m grateful that God saw me through that period and brought me out of it stronger and better.” she said.

In April 2012, the model married Linus Idahosa in Paris, France, at a private wedding ceremony, and they did not have their first child until October 2015.

There is no doubt that Stephanie Okereke has made so much fame and gained so much recognition over the years through her hardwork and talent. She has, therefore, remained a great sensation in the Nigerian film industry.

The post Stephanie Linus recounts terrible accident she had several years back appeared first on .