Less than four weeks to the conduct of the Ondo state governorship election, the office of the Independent National Electoral Commission (INEC) in Akure is currently on fire.

Their are reports that the INEC said through a statement on its Twitter page that the fire broke out on the evening of Thursday, September 10, at its Ondo state head office in Akure.

The statement indicated that the inferno, which gutted the container housing Smart Card Readers, started around 8.pm on Thursday, September 10, adding that men of the Fire Service are currently containing the fire.

The national commissioner, Barrister Festus Okoye, who is in the state in connection with preparations for the governorship election scheduled for October 10, rushed to the office at about 8 pm.

The statement read: “Fire broke out today, Thursday, September 10, 2020, at the Ondo state head office of the Independent National Electoral Commission in Akure. The inferno, which gutted the container housing Smart Card Readers, started at 8.pm. 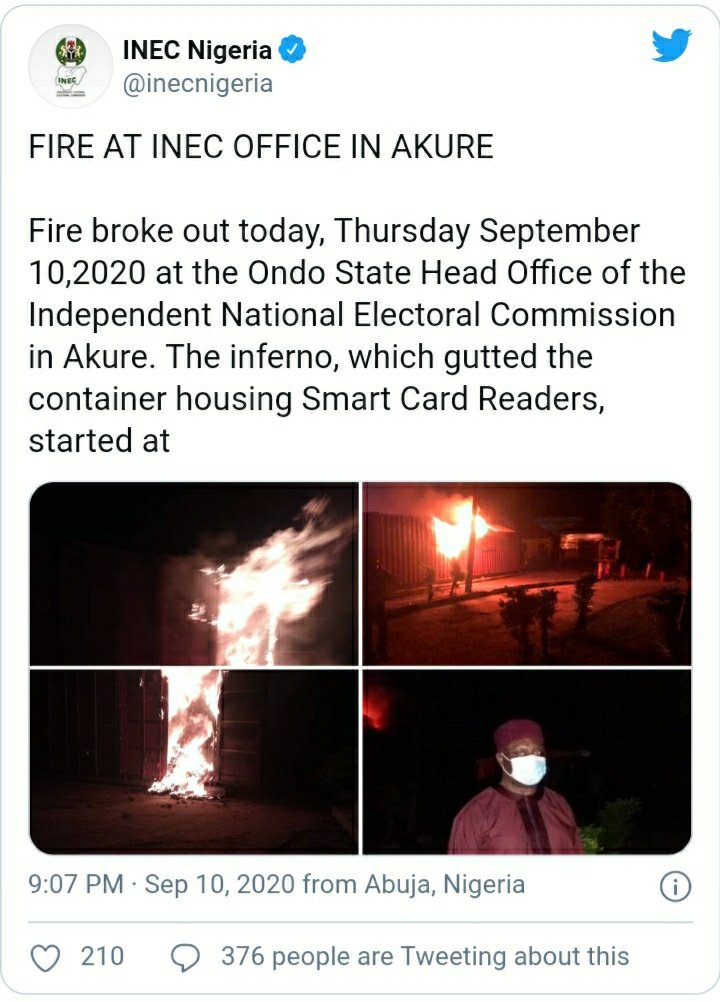 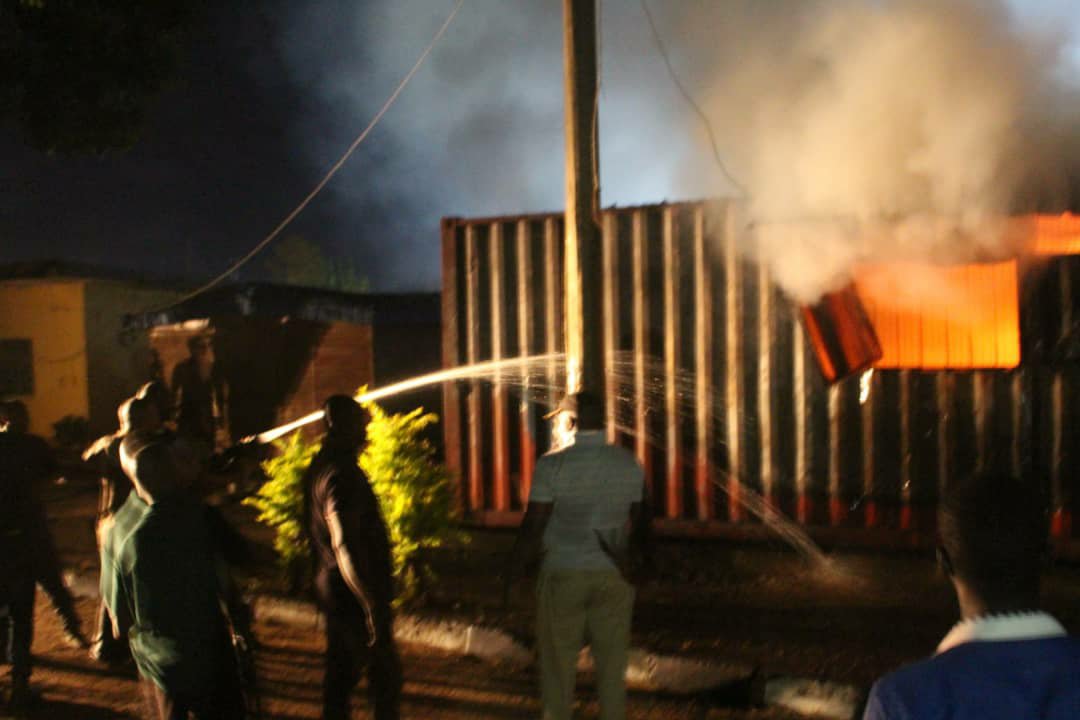 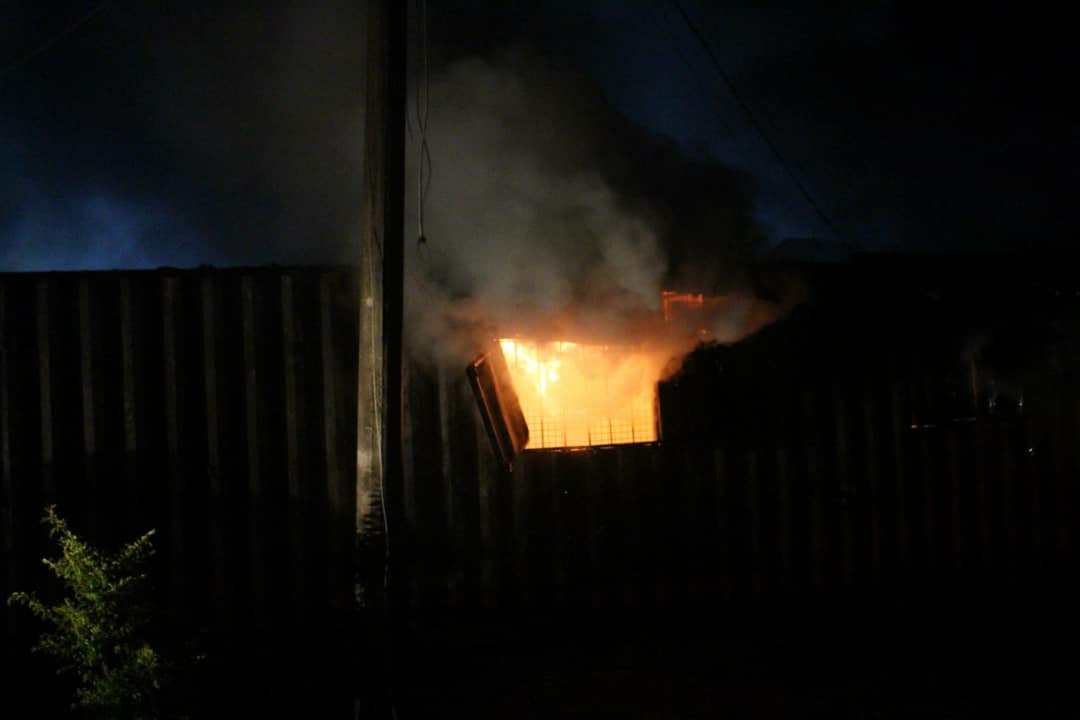 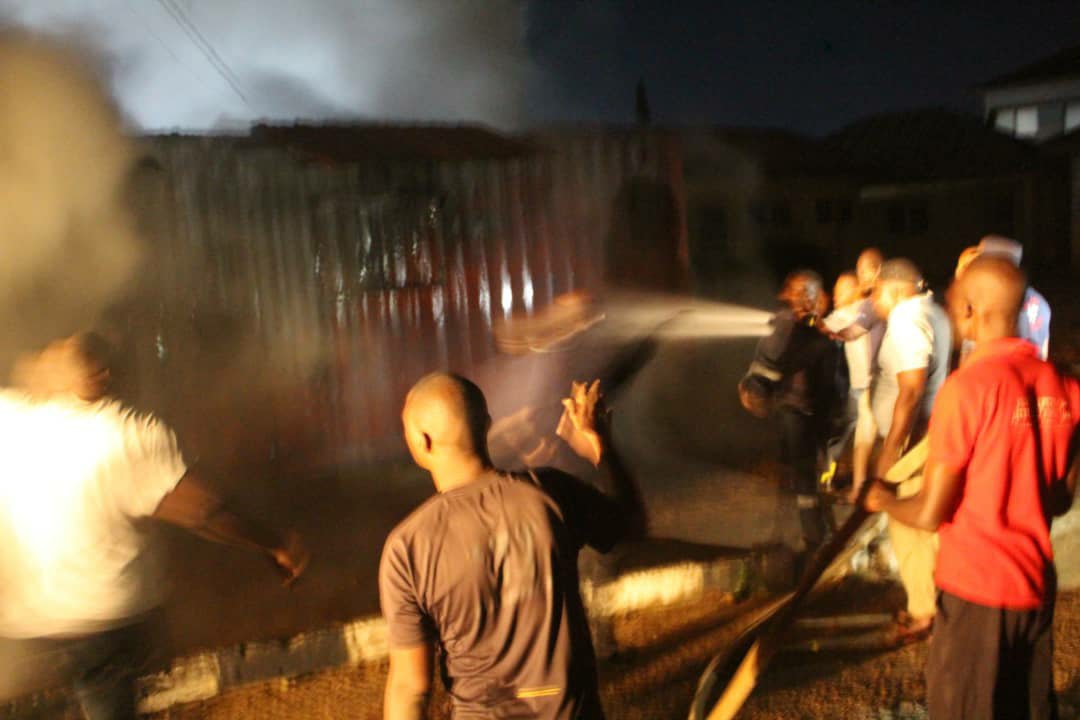 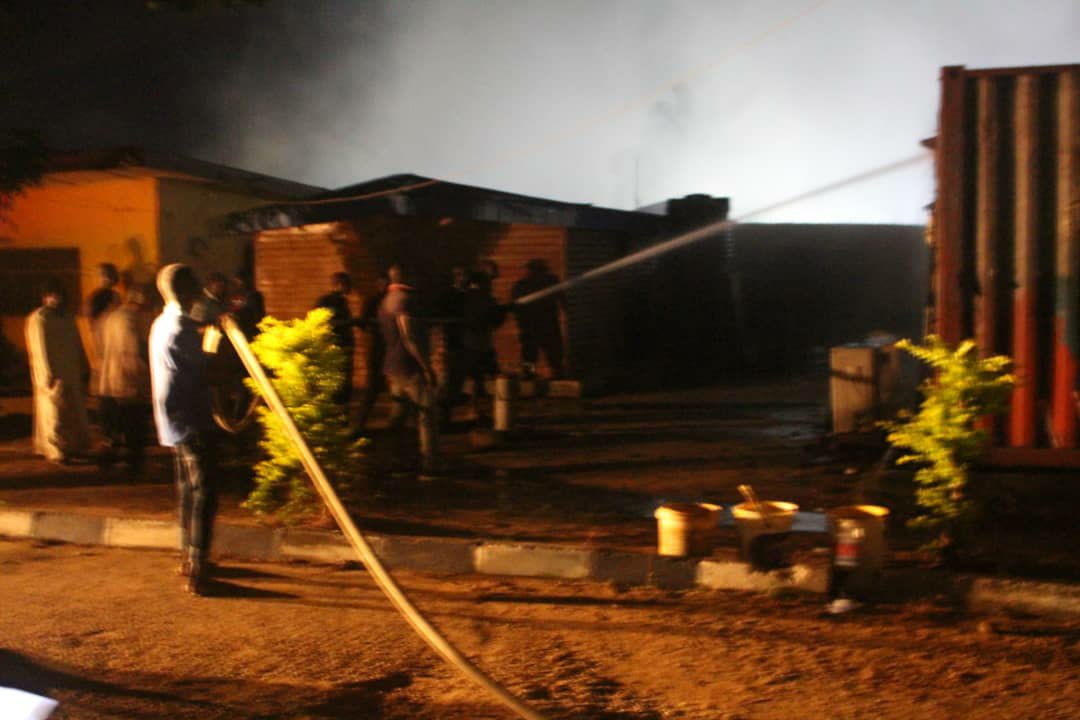