I Didn’t Believe It When I Realized I Won Over N20M From Tasks – Liquorose Says - NaijaCover.Com
Skip to content 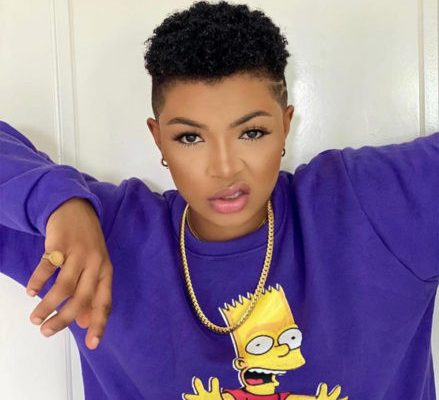 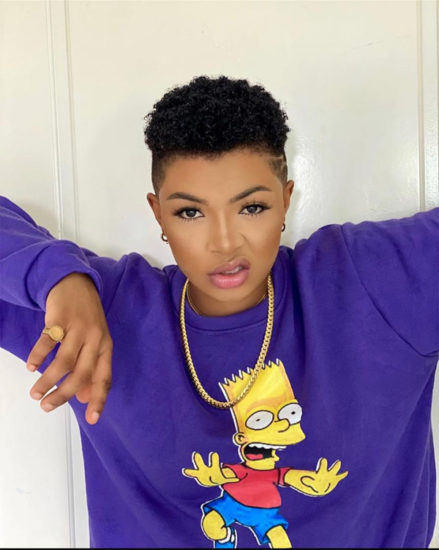 Big Brother Naija star and first runner-up Liquorose has expressed shock over the amount of money she made from the tasks she completed in the house.

The Big Brother Naija reality show ended a few days ago with mixed reactions on social media by the fans of these housemates. Liquorose came out as the first runner-up for the show and also the highest housemate with the largest amount of money earned from tasks.

During her first Instagram live, Liquorose disclosed that she was shocked to discover from her friends that she won in cash prize in the Big Brother’s house. She expressed how shocked she was from all the money she won from the tasks won in the house.

The post I Didn’t Believe It When I Realized I Won Over N20M From Tasks – Liquorose Says appeared first on .