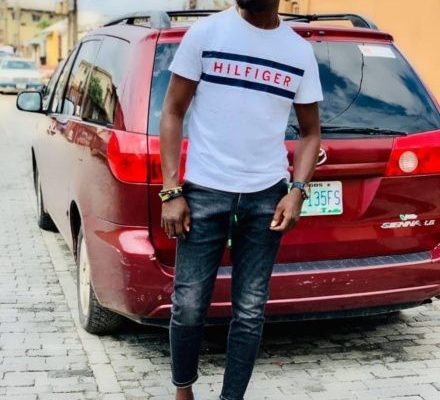 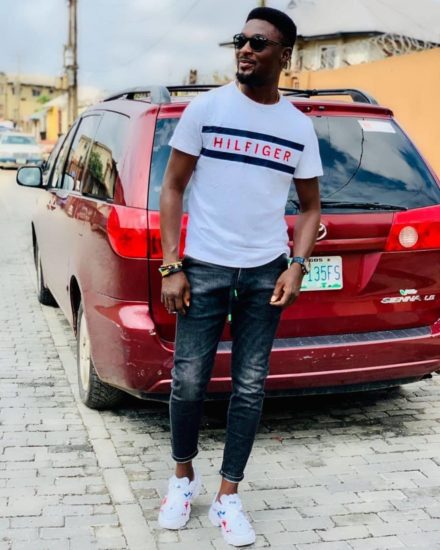 Some trolls are on the neck of Nigerian actor and producer, Adeniyi Johnson on Instagram following a post he made recently.

They claimed his post was an indirect shade at his ex-wife, Toyin Abraham, who was celebrating her birthday.

In Adeniyi Johnson’s post that caused the uproar, he shared a stunning photo of himself with caption;

Although his post was not targeted to any particular person because no name was mentioned, fans recognized it was a direct shade at his estranged wife, Toyin, who was happily celebrating a gift of another year in her life.

Nigerians scolded him and advised him to move on and focus on his life instead of always throwing shades at her.

A fan identified as @titanic_247 opined that the short statement by Adeniyi Johnson reveals how bitter he is. 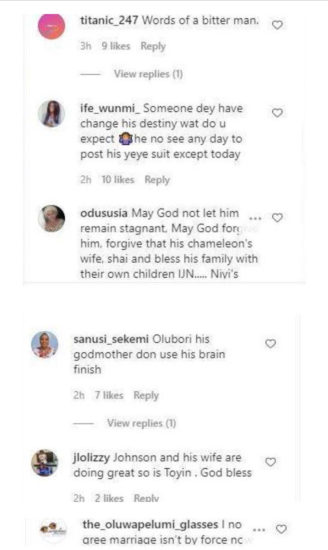 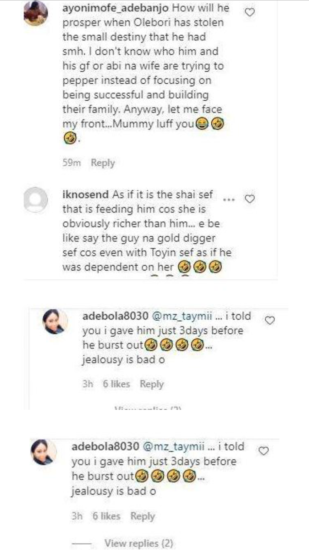 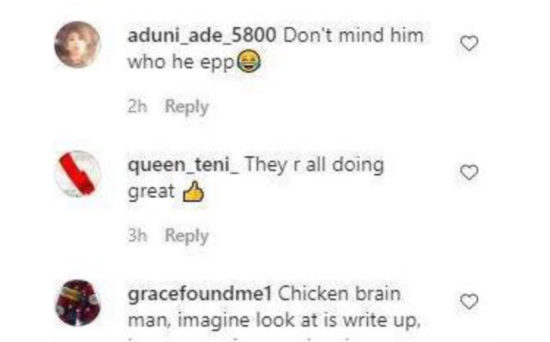