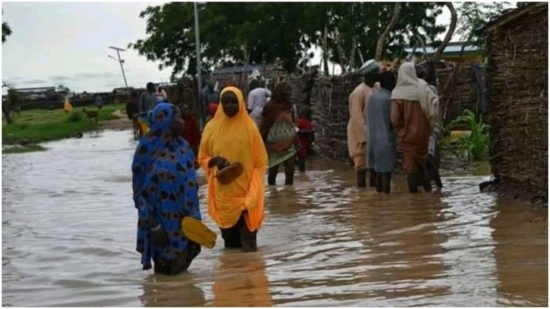 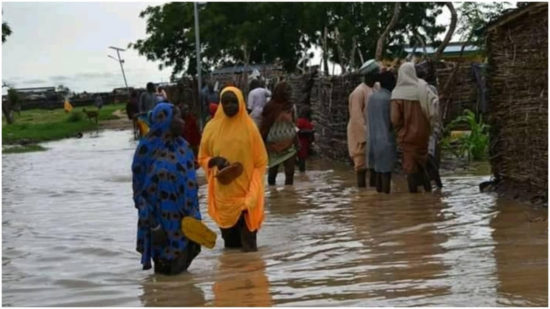 About 25 people have been killed in the flooding incidents across Bauchi state in 2020.

Deputy Governor Baba Tela revealed this while receiving officials of the National Emergency Management Agency (NEMA) at the government house on behalf of Governor Bala Mohammed.

“Areas that have not seen water or flood for the last five years or so are now impassable with a lot of water there.

“We have over 3,500 houses and over 2,200 farmlands destroyed. And you know in this part of the country, we depend on farming. So when you have over 2,000 farms destroyed, that will give you an indication of what is to come – lack of food as time goes on.

“The issue of flooding has been a reoccurring decimal not only in the state but across the country. In Bauchi State, about 15 local government areas have been affected by flooding, which is because of the unusual rainfall earlier predicted by NEMA.

“We have also lost about 25 lives and that is quite substantial; it is okay to lose something you can replace, but you can’t replace lives. We also have those who were injured, about 20 people.

“On the money lost as well as the farmlands and houses that have been destroyed this year, it’s almost N950 million, which does not include the infrastructure that the government has to replace as some roads have been washed away.”

“I will like to mention that through NEMA, we have received various types of food items, totalling 220 trailers as relief materials.”