End SARS: Burna Boy says he was dealing with personal family issues when the protests started - NaijaCover.Com
Skip to content 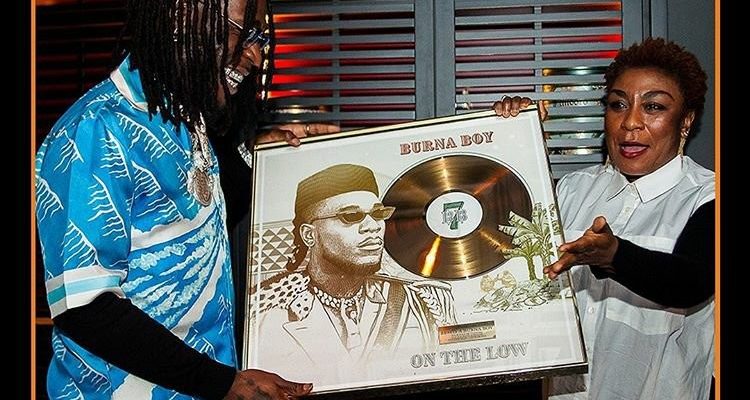 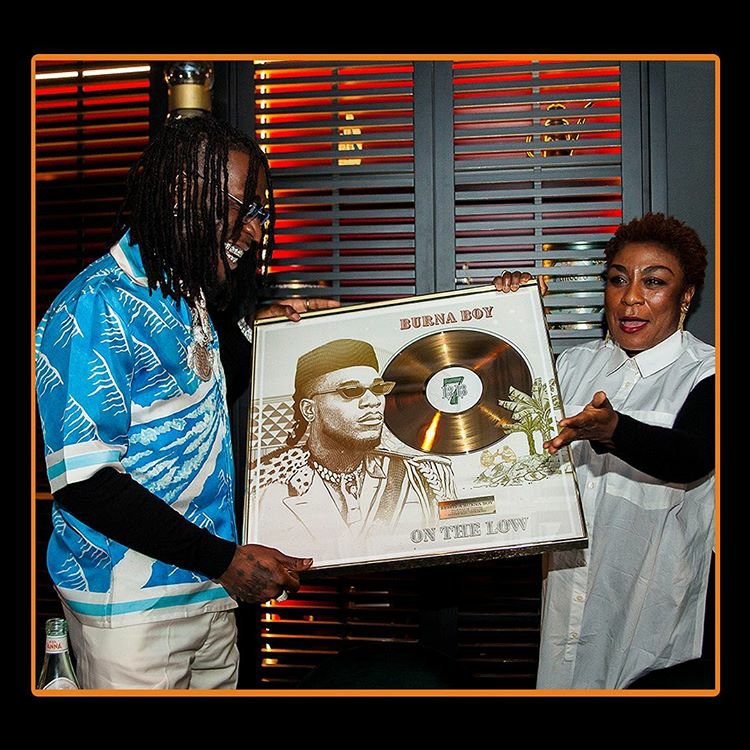 Celebrated Nigerian singer, Burna Boy, has finally given a reason for what fans termed as his lack of enthusiasm for the End SARS protest during its early stages.

According to the Twice As Tall star, he was going through very personal family problems when the protests first started. Burna opened up about his mother having undergone a surgery around the inception of the nationwide protest.

The Grammy-nominated star added that he was not one to put things out on social media as they were all invested in making sure she got better. He continued that they had decided that the focus must be placed on the protest. 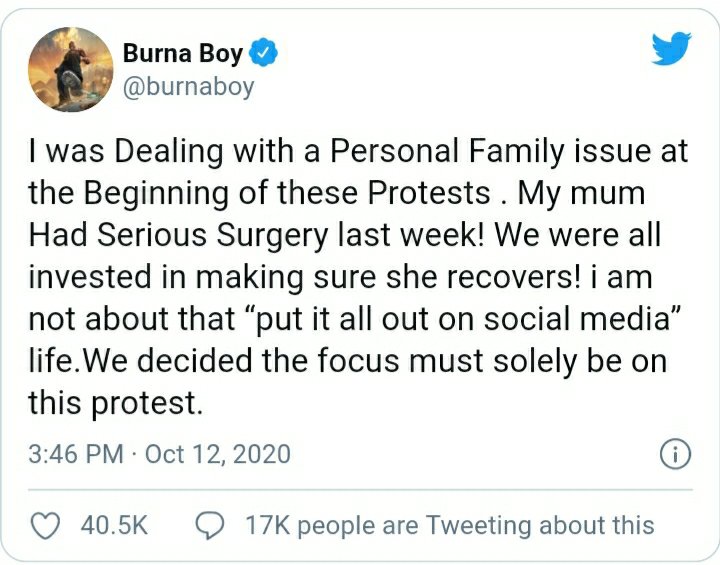 This is coming after the singer was severely dragged on social media for his initial silence on the End SARS protest. A number of people had accused him of being a coward and of only pretending to be an activist with his music just to gain international recognition and win awards.

Some people threw jabs at his African Giant title while others nicknamed him ‘Audio-gwu’ as opposed to Odogwu which he identified as.

The post End SARS: Burna Boy says he was dealing with personal family issues when the protests started appeared first on .

CHECK IT OUT:  I Wish I Had A Best Friend That Can Borrow My Wigs, Clothes, Bags – Laura Ikeji