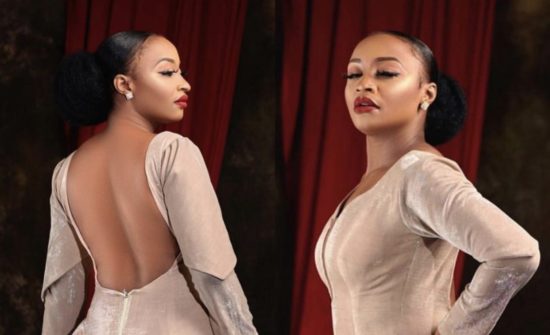 Kannywood actress Rahama Sadau has said that she has not been invited by the police nor sentenced to jail by any court.

The actress said this in reaction to a report that she’s being arrested and charged before a Sharia Court.

An Islamic schooler Lawal Gusau, who is also a security expert, had written a petition to the Inspector-General of Police, Mohammed Adamu, on November 3, 2020, demanding that Sadau be investigated for posting a photo of herself wearing a backless gown.

Gasau said the indecent photo attracted blasphemous comments against Prophet Mohammed and this was capable of setting the country on fire.

However, Sadau in a statement released on Tuesday noted that she has not received any legal trial for whatever reason.

“I have received many messages that I have been arrested and sentenced to jail earlier today. I have no idea where the news emanated from. I’m therefore calling on people to stop spreading FAKE and unfounded stories.

“I haven’t received any police invitation or court trial. I’m reiterating this to well-wishers that I’m SAFE and FINE and I have never received any legal trial for whatever reason. To those trying to bank on this issue to create an unrest, Please give it a rest.

“It’s indeed a hard time for me. This is not the right time for FAKE NEWS. Much love to those who reached out, I’m grateful,” Sadau stated.