Home
NaijaCover
“Only A Win In Freetown Will Be Acceptable” – Nigeria’s Sports Minister, Dare

The Minister for Sports and Youth Development, Sunday Dare, has charged the Nigerian senior national team to wipe away the disappointment of last Friday’s shocking 4-4 draw against Sierra Leone with a victory in Freetown on Tuesday.

Nigeria, ranked 32nd on the FIFA world ranking, were huge favourites when they faced the world’s 120th-best team at the Samuel Ogbemudia Stadium in a Group L matchup on November 13th.

The Super Eagles quickly flew to a 4-0 lead courtesy of an Alex Iwobi brace and strikes from Victor Osimhen and Samuel Chukwueze.

But Kwame Quee reduced the visitors’ deficit to 4-1 just before half time, with Mustapha Bundu and Alhaji Kamara (2) coming off the bench to complete an astonishing comeback.

Nigerians fans wasted no time in expressing their disappointment about the capitulation of Gernot Rohr’s side in the second half.

And Sports Minister Dare insists that nothing but a victory will be accepted in the reverse fixture on November 17.

“Nigerians have expressed a collective disappointment with the collapse of the team especially in the second half, giving up a 4-0 lead to a team that is ranked 88 times below our biggest football brand, the Super Eagles,” Mr. Dare said, as per ThisDay.

“I have expressed my disappointment with the result to the team and the Nigeria Football Federation. Like most Nigerians, only a convincing win in Freetown can assuage our feelings and bruised egos. Only a win will be acceptable in Freetown.”

CHECK IT OUT:  “The honor of this generation has been wiped off, chatting on social media all day with no time left to think”- Bishop Oyedepo

A Nigerian win in Freetown, coupled with a positive result for the Benin Republic in Lesotho, will see the Super Eagles book their place at the next African Cup of Nations in Cameroon. 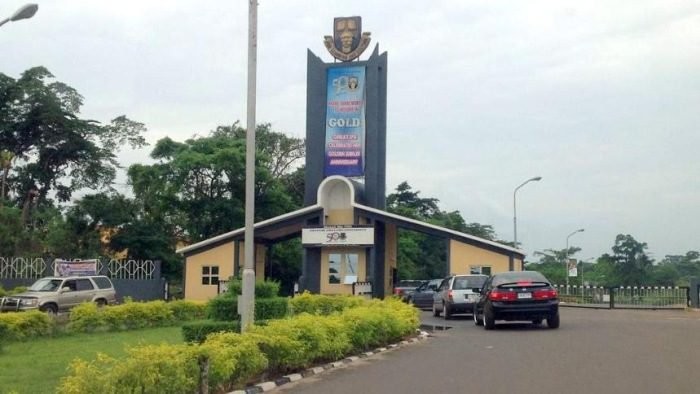 Loading... The management of the Obafemi Awolowo University, Ile-Ife, Osun … 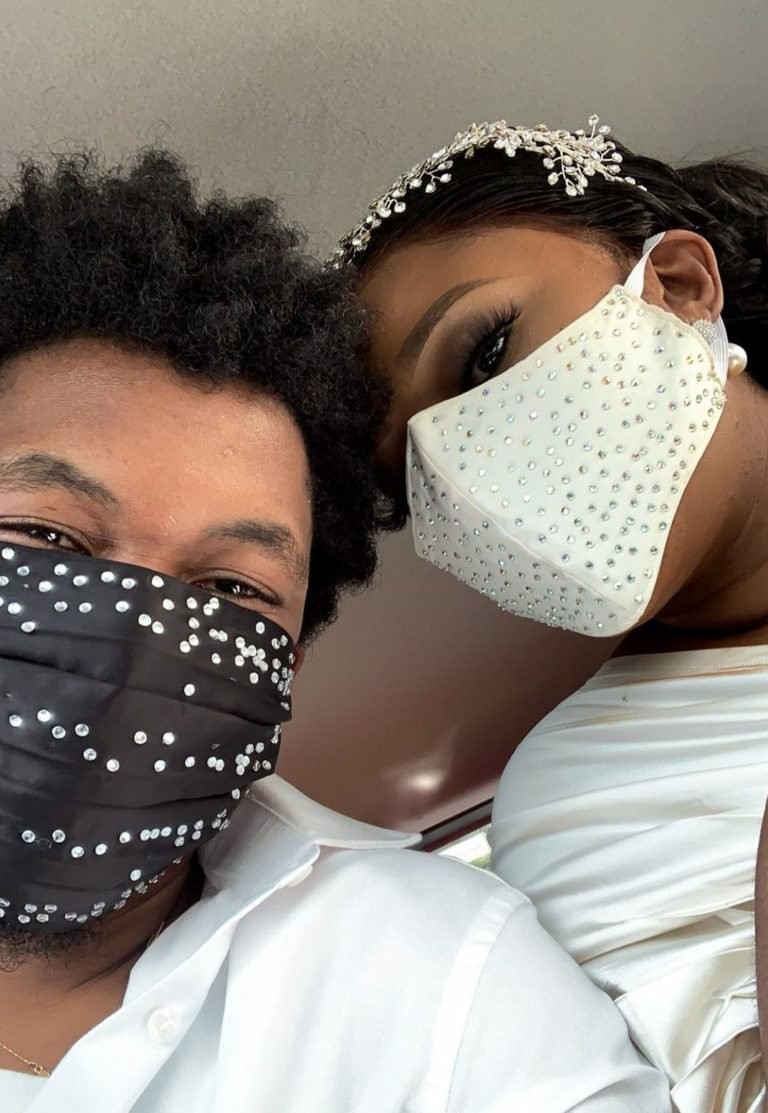