ASUU says there’s no agreement yet to suspend strike - NaijaCover.Com
Skip to content 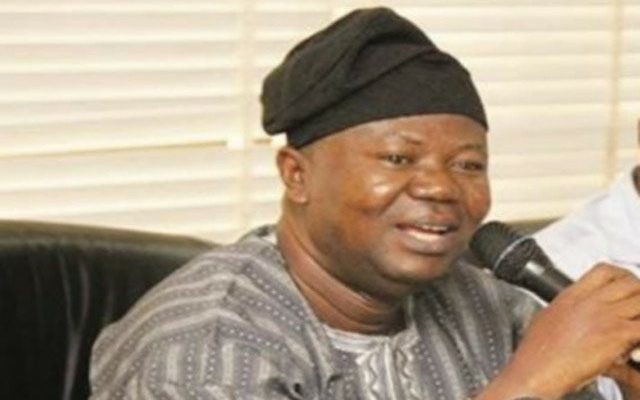 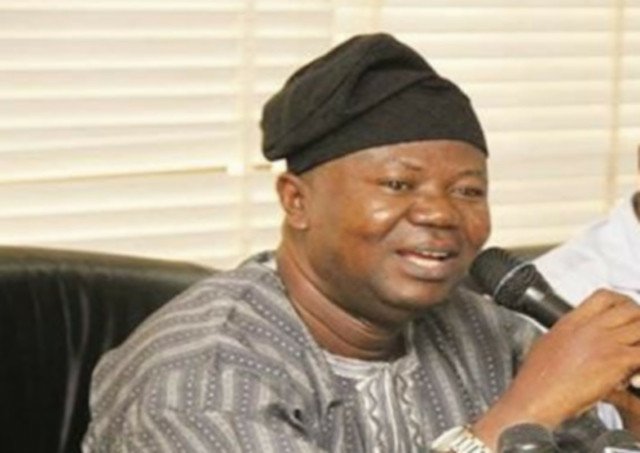 The Academic Staff Union of Universities, ASUU has denied plans to call off the eight-month-long strike.

Last night, social media was agog with reports that the academic union had concluded plans to call off the strike after meeting with the Government negotiation team led by the Minister of Labour and Employment, Senator Chris Ngige on Friday, November 27.

The Federal Government had a meeting with the union at the Conference Hall of the Ministry of Labour and Employment where it reportedly increased its offer for Earned Allowances EA to university based unions and funding for the revitalization of public universities from N65 billion to N70 billion.

Reports last night claimed the union would call off the strike after the Federal government pledged to pay N40 billion for Earned Allowances and N30 billion for the revitalization of the university system bringing the total payment to N70 billion. It was further reported that the Government agreed to settle the salary arrears of the aggrieved lecturers before December 31. The report also noted that ASUU was expected to report the agreement to its organs and then communicate their decision to the government after which a date for the calling off of the strike would be announced.

However in a chat with Vanguard, the president of ASUU, Prof. Biodun Ogunyemi, denied knowledge of any agreement to call off the strike, stressing that at the meeting, it was only agreed that union should convey Government message to their organs and get back to Government.

” I am not aware of that. All I know is that we had a meeting and we are going to report to our members. But I don’t know about suspension of strike.” Ogunyemi said

Minister of Employment, Chris Ngige, told newsmen after the meeting that he is positive that all issues relating to the strike will be resolved in its next meeting with ASUU.

CHECK IT OUT:  ‘Tottenham Will Do Whatever To Beat Liverpool’- Eriksen

“Many issues were discussed at the meeting including salary shortfall, the payment system and revitalization of the university system. I am positive that all the issues would be resolved at our next meeting.” Ngige said

The post ASUU says there’s no agreement yet to suspend strike appeared first on .