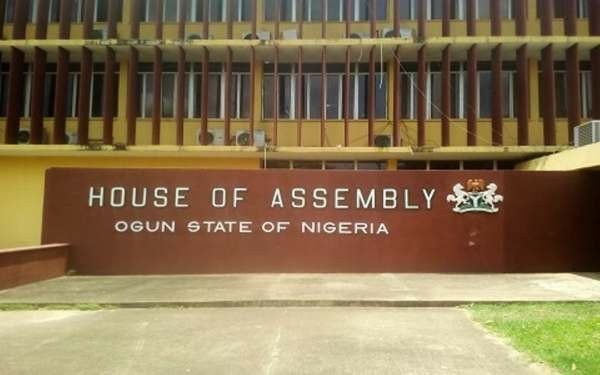 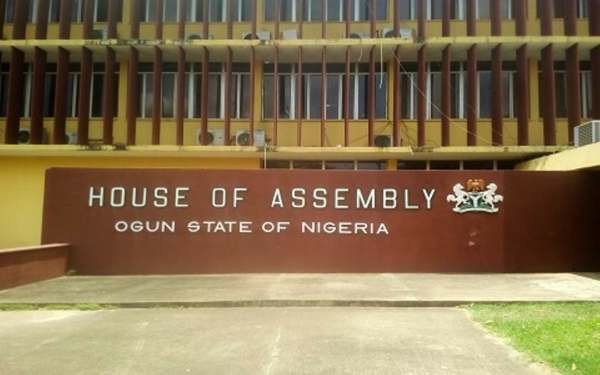 Ogun State House of Assembly’s mace was stolen on Thursday December 10 in an attack carried out by suspected hoodlums.

He further disclosed that while the coat of the arm on the mace has been recovered, the stick is still missing. Oyeyemi also stated that an investigation has been launched to unravel those who are behind the incident and the motive behind their action.