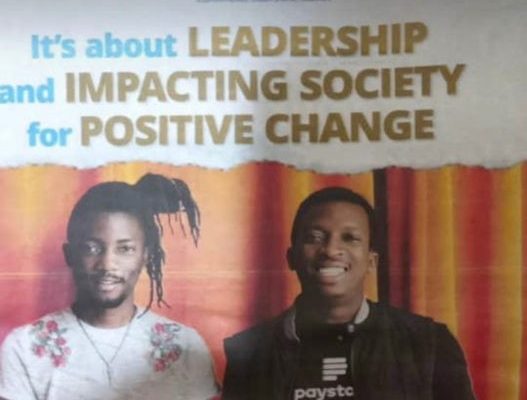 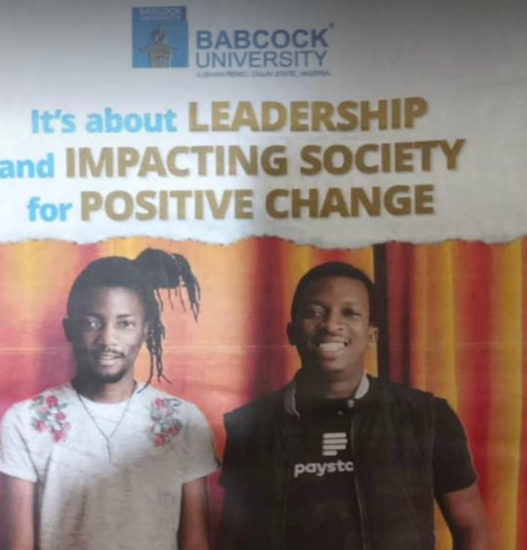 Shola Akinlande and Ezra Olubi’s photos were shared by the University and their recent achievement was lauded. They were used as examples of the quality of graduates that come out of Babcock.

However, some Babcock student accused the university of hypocrisy and pointed out that the same school criminalises students who lock their hair and paint their nails like Ezra Olubi. 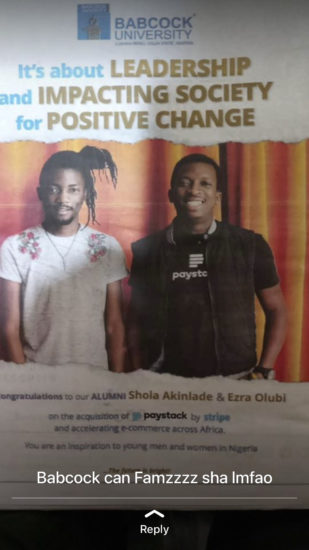 A former student wrote: “In school: Brother, this your hair is NOT ALLOWED. Infact, you two look suspicious. Out of school…” 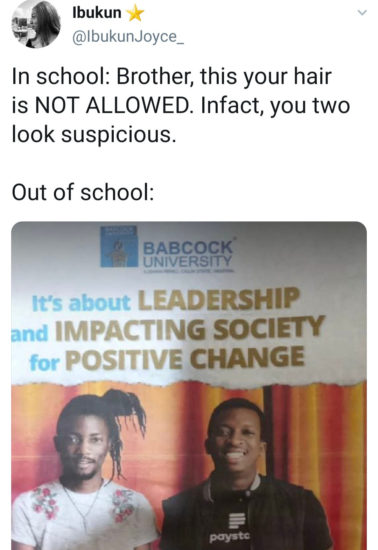 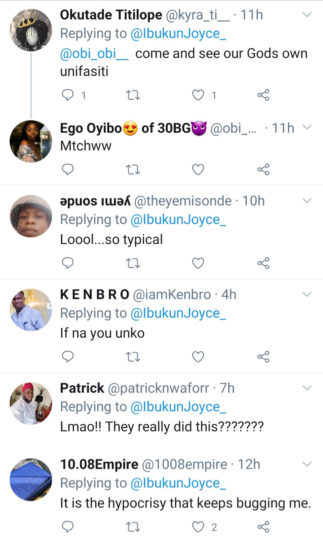 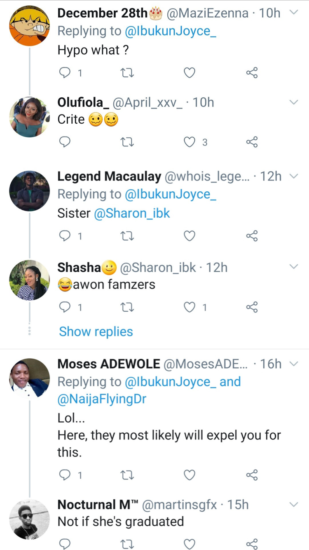 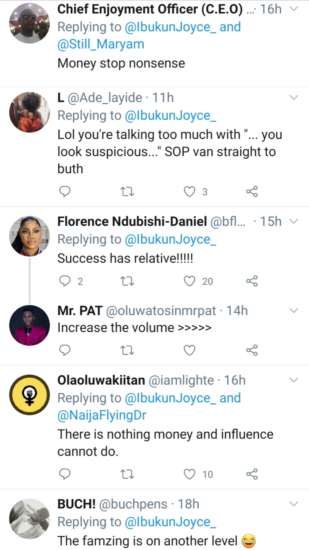 The post Twitter users mock Babcock for celebrating past students who founded Paystack after Stripe acquisition appeared first on .

CHECK IT OUT:  Migos Rapper, Quavo finally graduates from high school years after dropping out to pursue his music career (photos)