Man allegedly beats and butchers his baby mama over food in Imo - NaijaCover.Com
Skip to content 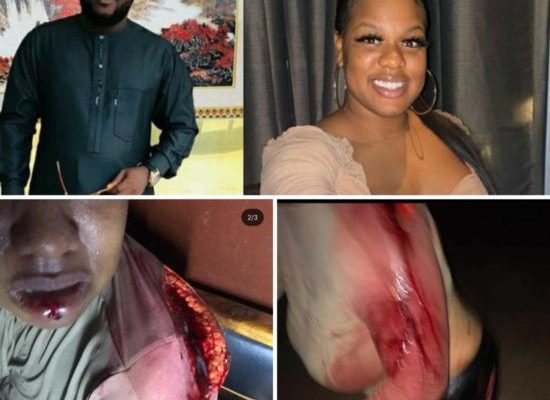 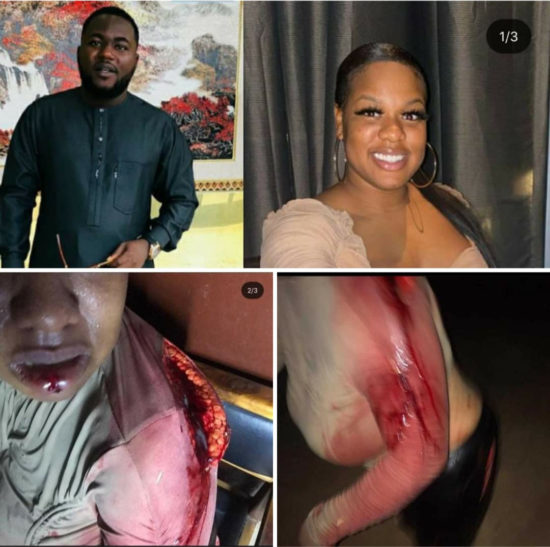 A 27-year-old businessman, Emmanuel Chukwuma Igwe, has been accused of brutalizing his baby mama, Porcia Achonu, and cutting her with a cutlass, in Owerri, Imo State.

According to the mother of two, the incident occurred on Saturday, January 2, at about 1am, shortly after they had returned from a trip to the village.

“My baby daddy’s younger sister served him food and I asked her about mine. She eyed me and hissed. So I stood up from where I was and went to her room to collect a piece of chicken, she grabbed the chicken from me and asked me if I was mad.

So we started fighting and my baby daddy came in and descended on me. He beat me up so badly that his father came out and was holding me. They locked me inside the house and said I wouldn’t go anywhere. Even when my brother came, they refused to let him in.

Later, my baby daddy asked his father to open the gate so he can leave, but instead, he went to his car and brought out a cutlass which he used to chopped me repeatedly in the presence of his father. At a point, I pretended as if I was dead so he could leave me alone. He fell for it and that was when he drove off with his car.

He’s currently on the run, but his father has been arrested,” she said 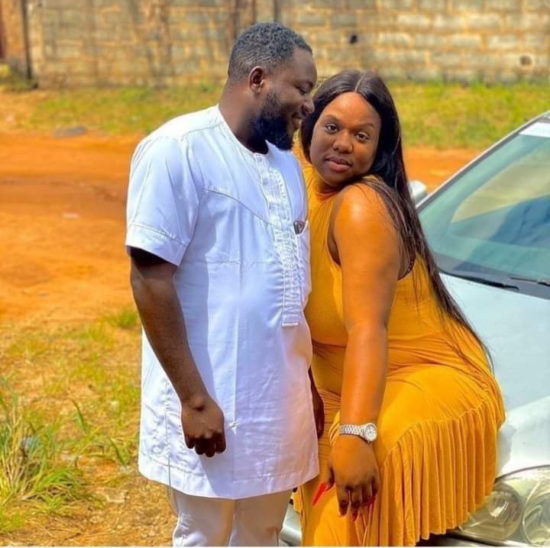 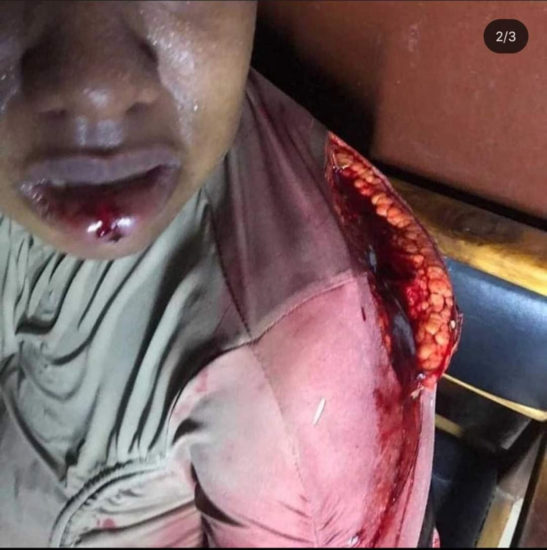 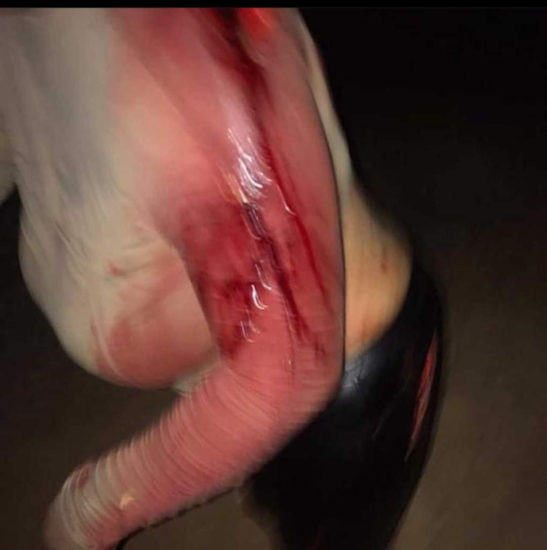 The post Man allegedly beats and butchers his baby mama over food in Imo appeared first on .