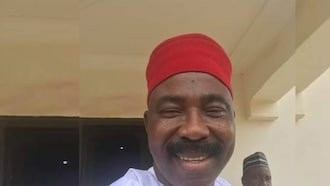 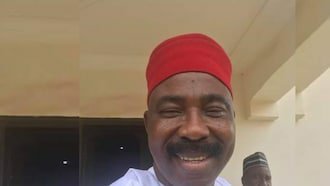 Eloniyo Dennis Abuda, an Edo prince who was kidnapped in the state on Saturday, January 30, has been reportedly found dead.

The Nation reports that his decomposing body was discovered in a forest.

According to the newspaper, a top security chief, who spoke in confidence, authoritatively confirmed the development.

However, it was gathered that the police in Edo are yet to confirm the development. The Nation stated that the spokesperson of the state’s police command, Chidi Nwabuzor, “was not forthcoming when contacted”. 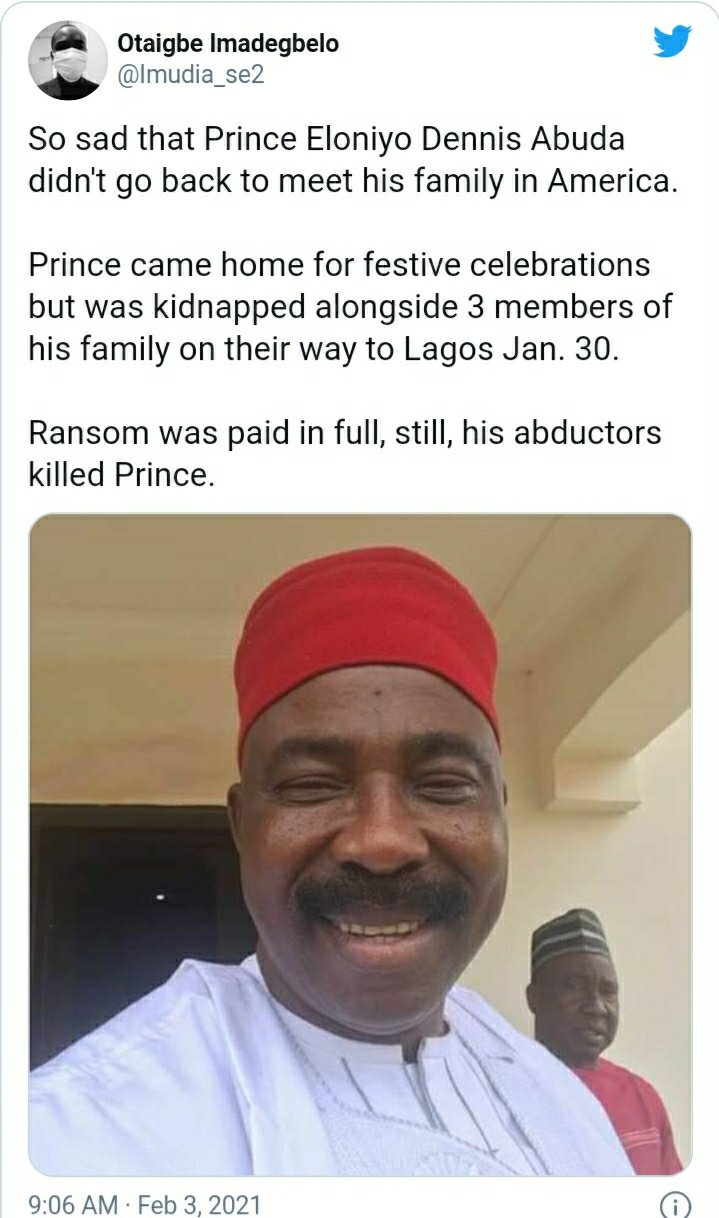 CHECK IT OUT:  EFCC Arraigns Man For Obtaining Property By False Pretences