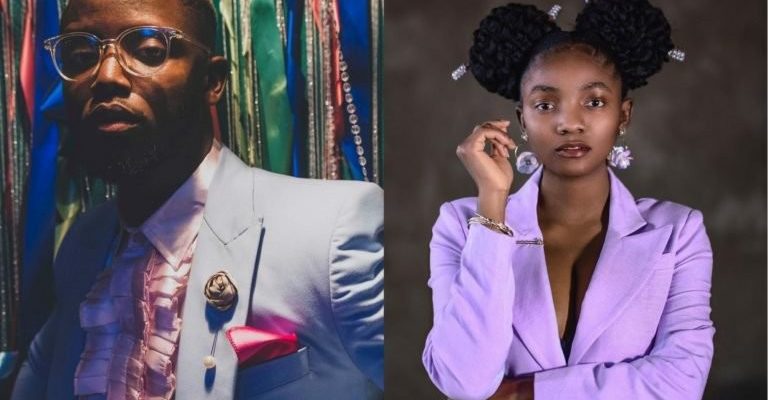 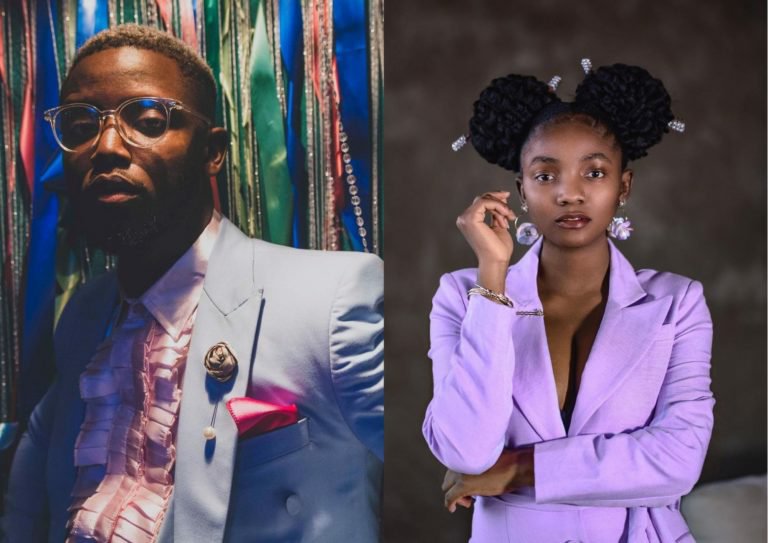 A Chiké and Simi collaboration is coming and we’re here for it!

The Afro-pop/soul tenor is set to drop a new song, titled “To You” featuring superstar Simi on the 12th of February to mark the anniversary of his acclaimed debut album”Boo of the Booless“, which will be a year old on Valentine’s Day.

Chiké has expressed his interest in collaborating with Simi in several interviews and it is finally here. He made the announcement on Twitter when a fan asked: “When are we getting a @SympLySimi and @Officialchike song?” and he replied with the date of release, “February 12th, 2021”.

Ogagus, Chiké’s manager also shared on Twitter that the new single is will be released alongside its music visual, before the premiere of the official video for wedding hit “Roju“. 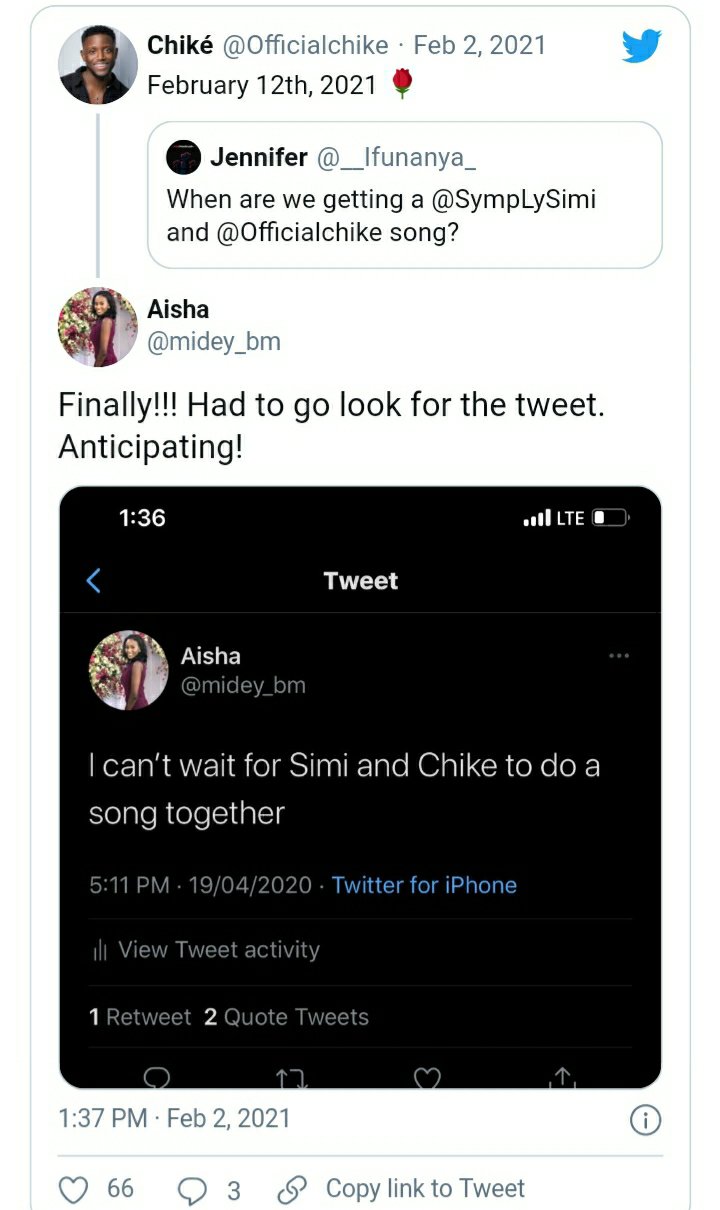 The post Anticipate a Chiké & Simi Collaboration! appeared first on .

CHECK IT OUT:  Boko Haram Cut Women’s Ears Off In Cameroon (Disturbing Photo)