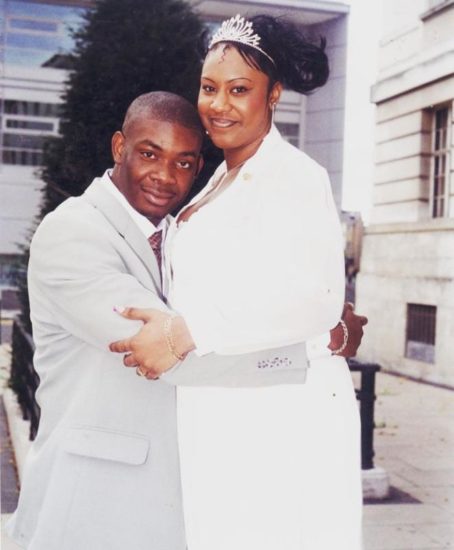 Popular Nigerian music and producer, Michael Collins Ajereh better known Don Jazzy has reacted after his ex-wife Michelle Jackson appreciated him for his kind words about her when he shared their failed marriage with his fans.

Don Jazzy had revealed that he loved Michelle and pointed at himself as being the reason for their crashed marriage and when she had taken to social media to thank Don Jazzy.

for speaking very highly of her, fans begged them to settle their differences and come back to each other.

Don Jazzy in his reaction to her message, sent out love emojis to Michelle Jackson, via his Instagram handle. 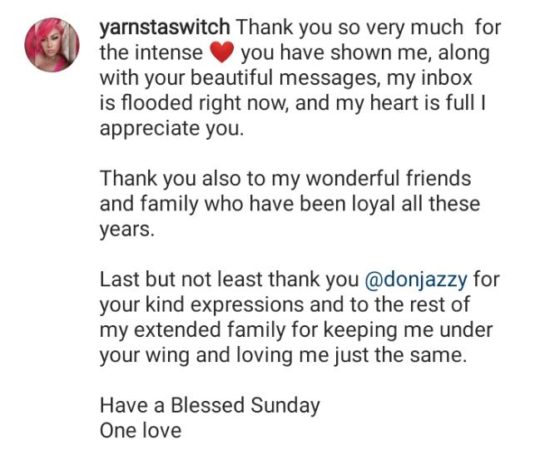 The post Don Jazzy reacts after his ex-wife, Michelle sent message to him appeared first on .

CHECK IT OUT:  Female Pastor Criticized Over Her Attire In Church While Preaching (Photo)