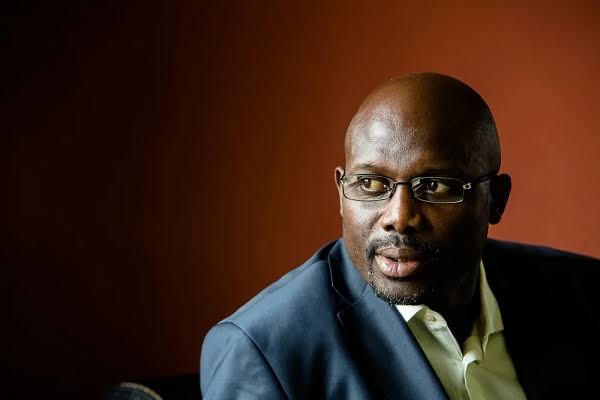 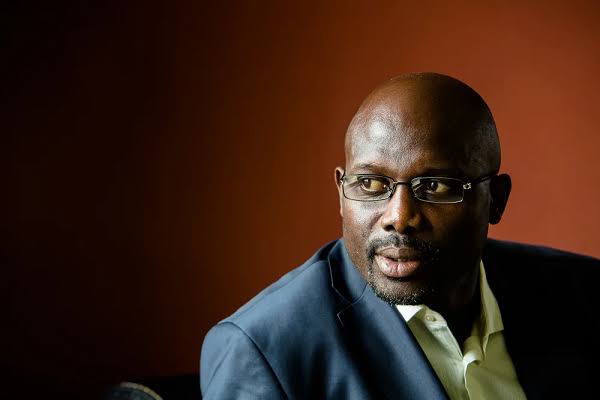 Authorities in Liberia have blocked the internet, in what is perceived to be a move to suppress ongoing anti-government protests in the capital, Monrovia.

‘‘The disruptions affecting ordinary operation of the social media platforms have raised concerns of a state order to restrict the Save The State protests in Liberian capital Monrovia,’‘ NetBlocks said in its statement.

Organisers of the Save The State protests have mobilised thousands of Liberians to demonstrate against high rates of inflation and corruption in the country.

The protests are likely to be a a key test for President George Weah, who campaigned over the same issues in his ascent to president, about 18 months ago.

The protesters are bracing for a possible violent showdown with security forces or even prolonged disruption.

The protests coalition calling itself the Council of Patriots, comprises politicians, professions, students and ordinary members of the public.

George Weah, in power since January 2018 is struggling to revive a country that is one of the poorest in the world.

He insists he is aware of the burden of ordinary people, and improvement to health, education and roads remain his priorities. 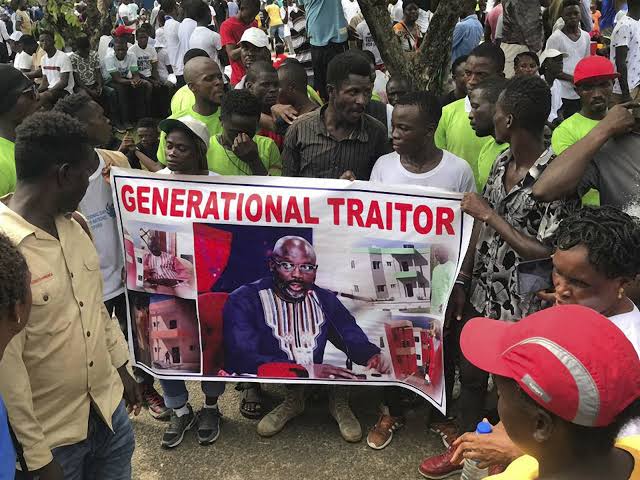 The post Liberia Blocks Internet Over Protests Against President Weah appeared first on .

CHECK IT OUT:  Do You Agree? Buhari Govt Has Invested N900Bn On Power Since Assumption Of Office – Osinbajo