The Super Eagles take on the Indomitable Lions and El-Tri in an international friendly clash in June and July, respectively

On Tuesday, the Mexican national team confirmed that the national team would play Nigeria in an exhibition match on July 4 at the famous Los Angeles Memorial Coliseum in the State of California,

The last time they faced each other was in Atlanta, Georgia in an international friendly game in 2014, which ended in a stalemate.

In an interview with Soccernet.ng, Shorunmu commended the NFF for securing two grade A friendly games for the team and believed it would help put the team in shape for the World Cup qualifiers.

“Adding Mexico to the list of teams the Super Eagles will be playing in an international friendly makes me feel happy,” Shorunmu said.

“Mind you, the team will also play the Indomitable Lions of Cameroon, and I think these games will toughen the Super Eagles ahead of the 2022 World Cup qualifiers and 2022 Africa Cup of Nations.

CHECK IT OUT:  “Nigeria Must Fall” – Ghana’s Satellites Charged To Seek Revenge Against The Flying Eagles

“I still expect the Nigeria Football Federation to organise more grade A friendlies for the Super Eagles so that they will be better prepared for the task ahead of them.

“I am confident in the present crop of players in the team, and I know they will definitely get the right results,” he added.

Nigeria last played in March when they beat Benin and Lesotho to round up their 2021 Africa Cup of Nations qualifying campaign. 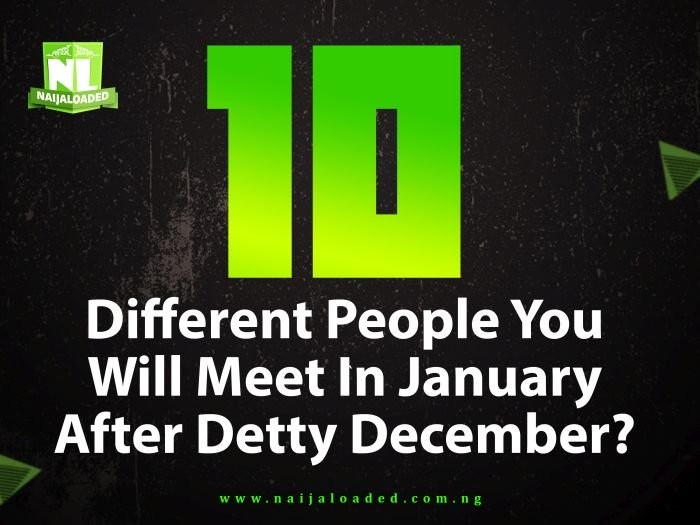 Loading... Hi Guys!! After Detty December, for most people, na … 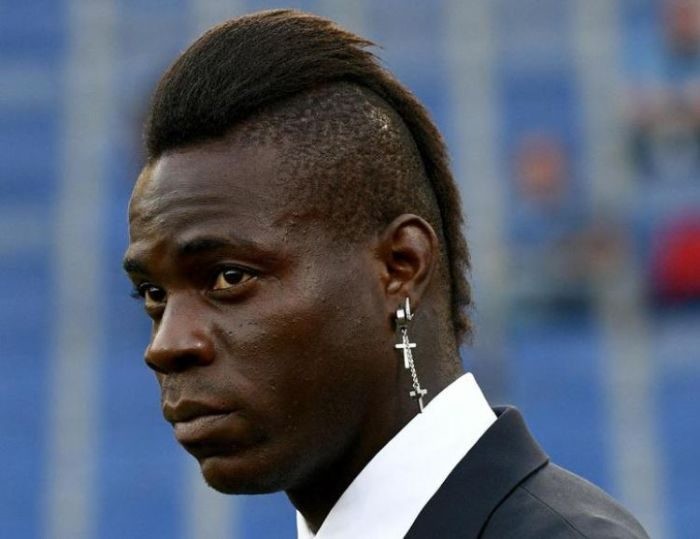