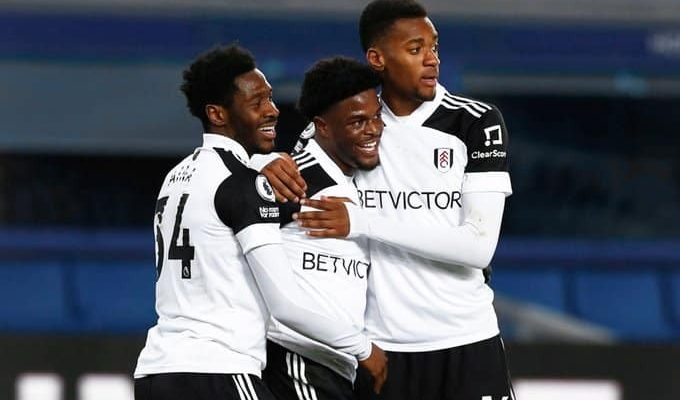 Les Girondins only finished 12th in the just-concluded Ligue 1 season, and are hoping to offload players surplus to requirements

Bordeaux are ready to let Josh Maja leave on a permanent deal if they receive a suitable offer for the Nigerian international.

Maja joined the French side from Sunderland in January 2019, but he has failed to live up to expectations. The 22-year-old has scored just nine goals in 45 league games for the club.

A large portion of his 49 appearances has been as a substitute. He made 17 appearances for the club in the first half of the just-concluded season, scoring two goals before he was sent out on loan to Fulham in January.

However, he did not fare better at Craven Cottage, scoring just three times in 15 league games. Fulham had the option of taking him permanently, but the Cottagers decided not to take up the option following their relegation to the Championship.

But according to Sud-Ouest, per GFFN, Bordeaux Sporting Director Alain Roche confirmed that Fulham would not be signing Maja permanently.

Roche, however, added that there are some clubs interested in the youngster’s services and the club are ready to let him leave for 12m euros.

Maja’s contract at Nouveau Stade de Bordeaux does not expire until 2023.