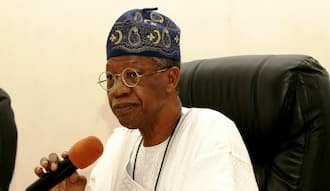 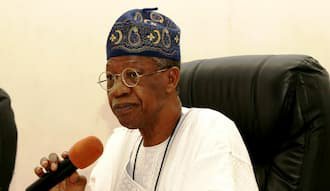 The federal government has disclosed that the ban imposed on microblogging site, Twitter, will be reversed when the company is duly registered, licensed, and operates within regulations stipulated in Nigeria.

Channels TV reported that the minister of information and culture, Lai Mohammed, made the disclosure on Wednesday, June 9, after the federal executive council meeting.

He said the social media company has reached out to the government for dialogue.

The minister noted that reports of Twitter’s huge financial losses running into billions indicate that the ban has been effective so far.

According to The Cable, Mohammed reiterated his claims that the microblogging site has been a platform of choice for separatists to thrive.

However, the minister refrained from answering questions about the law under which Nigerians who violate the ban would be prosecuted.

CHECK IT OUT:  If Buhari Went To Court Thrice Without Reasonable Cause, Atiku Should Go Too — Obasanjo