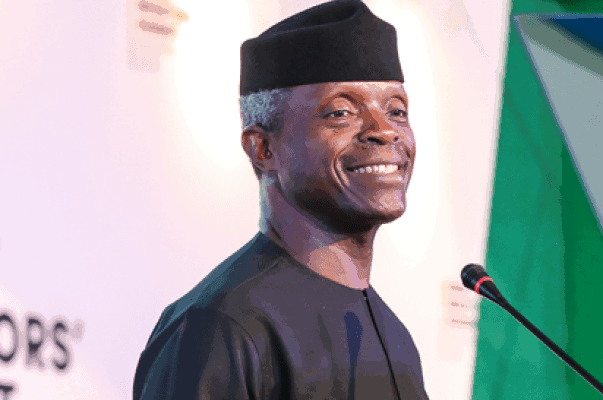 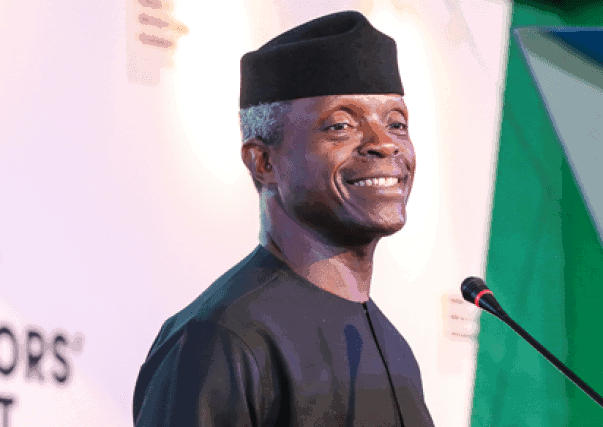 Osinbajo made the call on Monday in Abuja at the maiden Progressive Youth Conference organized by the All Progressives Congress (APC) youth wing.

The VP, in his speech titled, “The Future is a Decision,” said more political participation by majority youths would help them to make meaningful changes.

“It is evident just from voter-turnout alone that the vast majority of young people either do not register to vote or do not vote.

“Those who even participate at all would rather engage within the very constrained space of social media platforms or join pressure groups.”

Osinbajo stated that social media “do not transform the lives of millions for good or ill”, and added: “If you are keen on how the future will turn out, you must be involved in politics.”

Recalling that he was in a number of groups, concerned with corruption, human rights and democracy, Osinbajo said it was only in 1999 when the Alliance for Democracy won elections in Lagos that he entered into government as Attorney General.

The Vice President added that it is crucial for young Nigerians already involved in politics to influence others to also participate.

The VP advised young citizens youths not to be discouraged from joining politics because of negative sentiments associated with politics in the country.

CHECK IT OUT:  Atiku Is Depressed Get Him His Pills – Lauretta Onochie Responds To #500M Case Against Her