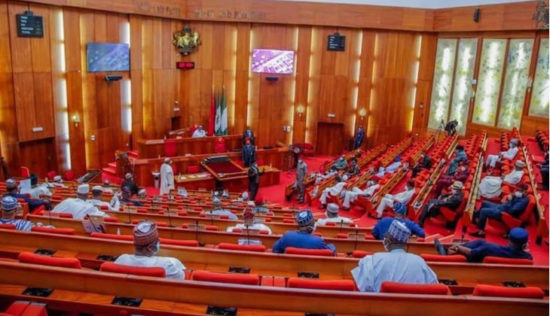 An audit report by the Senate Public Accounts Committee (SPAC) has indicted officials of the Ministry of Niger Delta for allegedly illegally selling six vehicles that cost N90 million for a peanut of N2 million, less than one year after acquisition.

Leadership newspaper reports that the Senate committee indicted the officials of the ministry after investigating the 2015 report of the Auditor General of the Federation.

The Senate panel is demanding that the accounting officer in the ministry (permanent secretary) should be sanctioned for illegally selling the vehicles. According to the report, the vehicles were purchased from JBS motors on June 23rd and 18th August 2014.

“The ministry disposed a total of 22 vehicles to various beneficiaries in May, 2015 and realised a total sum of N5.2 million.

Out of the 22 vehicles, six were purchased on 23rd June and 18th August 2014 from JBS Motors and Co, Abuja at a total cost of N105 million and duly paid for.

Less than one year after acquisition, six vehicles costing N90 million were sold at a ridiculous sum of N2.1 million.”

The committee has, therefore, ordered for the repayment of N61.4 million being the disposable value of the vehicles and money paid into the government treasury.

CHECK IT OUT:  Imo jailbreak: No hiding place for IPOB members, says IGP

The post Niger Delta Ministry sold N90m vehicles for N2m one year after they were bought – Senate committee claims appeared first on .