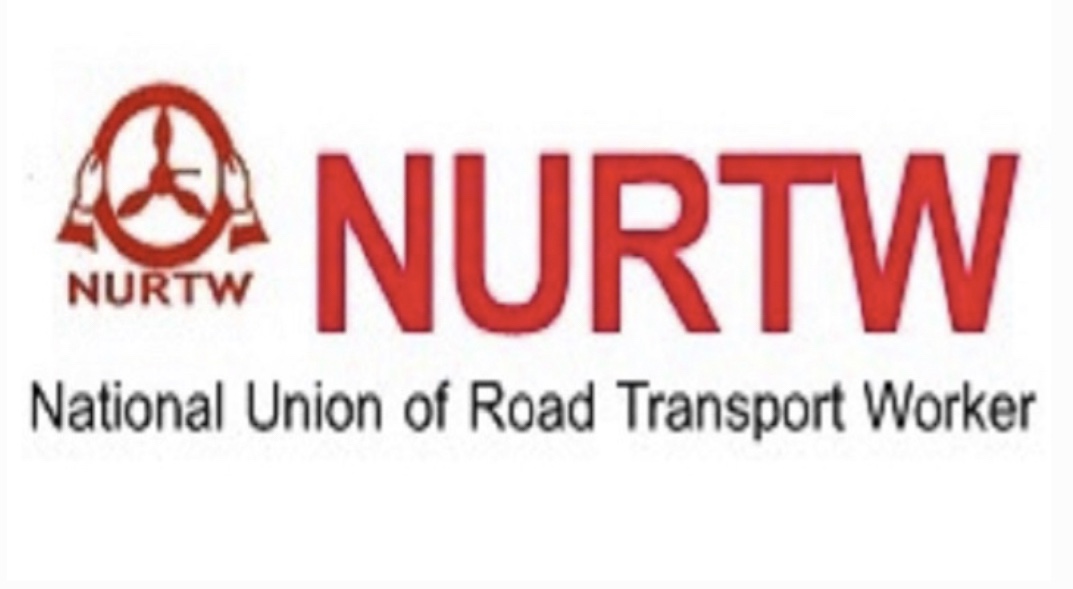 Mr Samuel was attacked by unidentified assailants when he attended the All Progressive Congress rally at the Agboju area of Lagos State.

According to sources, a gunshot was heard at the meeting, residents and crowds at the rally hurriedly left the hall.

The deceased was later found in a pool of blood inside the hall where the rally was held Jimoh Buhari, the spokeman for Lagos State NURTW chairman Musilu Akisanya ‘MC Oluomo’, confirmed the incident.

“He was protecting a fellow politician, Wale Yusuf, from harassment when the gunmen shot him dead,” he said.