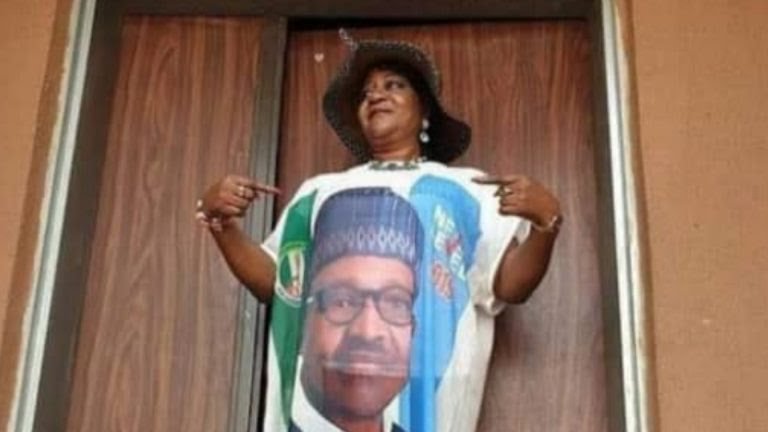 The Senate has rejected Lauretta Onochie’s nomination as a national commissioner of the Independent National Electoral Commission (INEC).

Daily Trust reported that Onochie was rejected following the consideration of the report of the Committee on INEC, chaired by Senator Kabiru Gaya (APC, Kano)

It was gathered that the panel recommended Onochie’s disqualification as INEC National Commissioner because her nomination is allegedly in violation of Section 14 (3) of the 1999 Constitution on the Principle of Federal Character.

The committee explained that there is currently a serving commissioner from Delta state, where Onochie hails from.

The Punch also reported that the Senate at the committee of the whole voted against Onochie’s nomination.

note that contrary to the reason given by the lawmakers, many Nigerians and the opposition parties had rejected Onochie’s nomination based on the ground that she is involved in partisan politics. 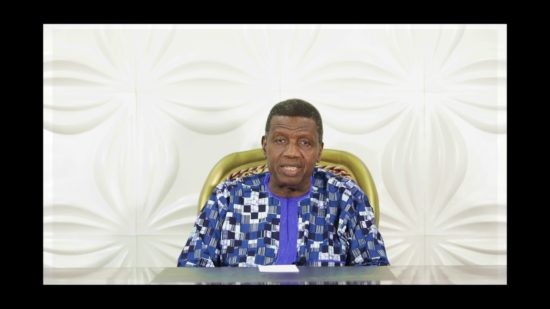 Loading... General Overseer of The Redeemed Christian Church of God … 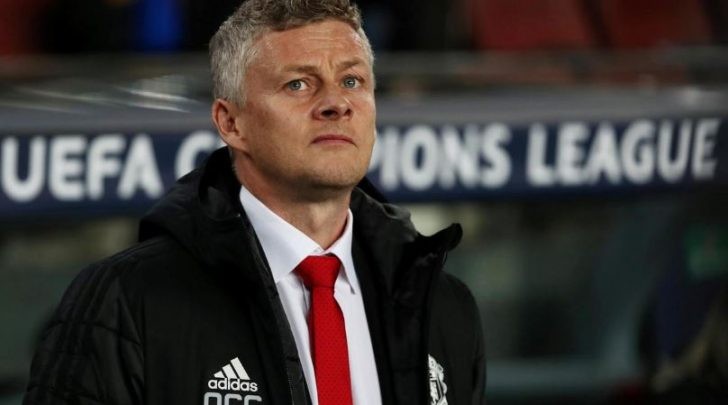