A new law that recommends death by hanging in public for convicted kidnappers, cattle rustlers, and their informants has been signed by Governor Abubakar Bello of Niger state. 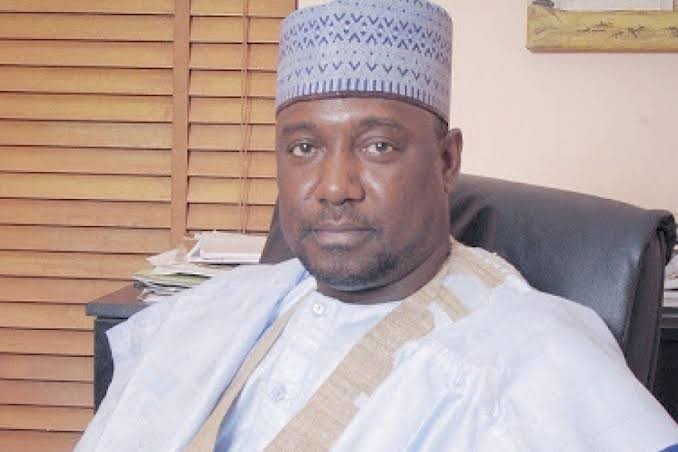 The governor in a statement on Friday, July 16, said he has assented to some laws, which include anti-kidnapping and cattle rustling law.

He noted that informants, who aid and abet kidnappers, would now have to face death sentence by hanging.

“Whoever instigates any person to kidnap a person or rustle cattle, or intentionally aides, abets or facilitate by any acts of omission or commission of the offence of kidnapping and or cattle rustling is guilty of an offence and is liable on conviction to death by hanging in public,” he said.