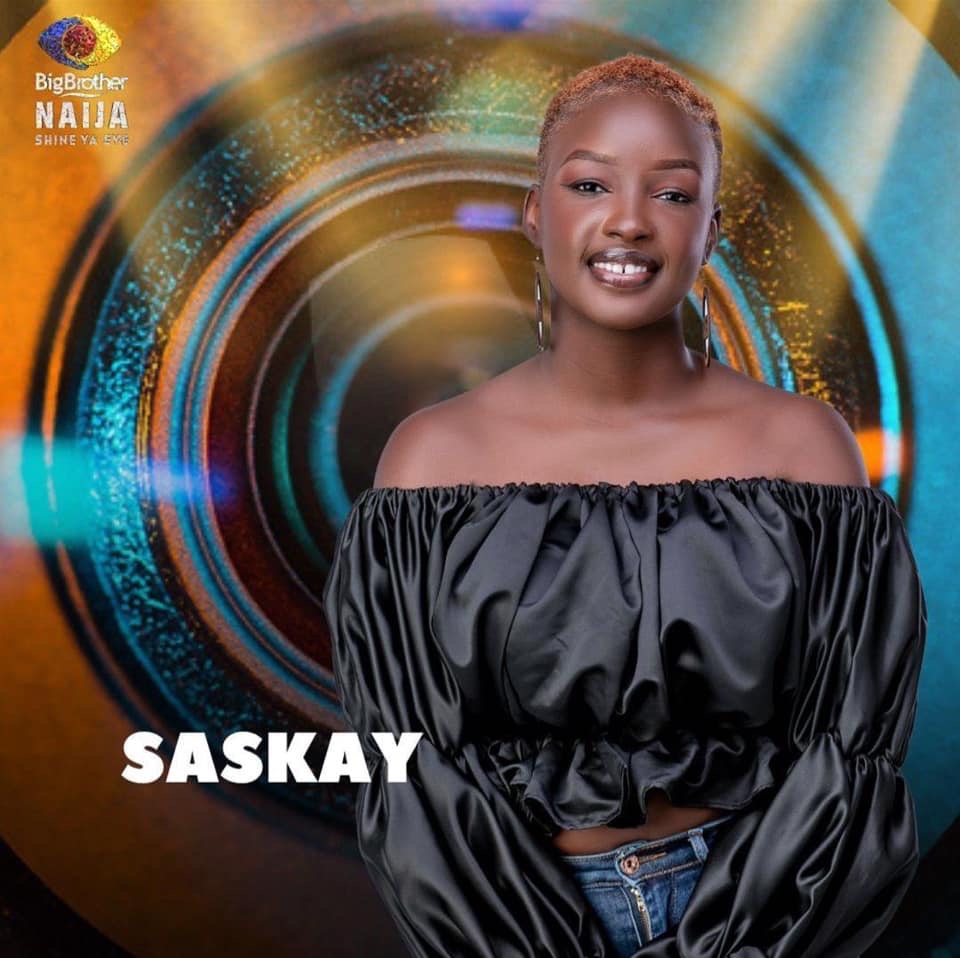 Saskay, Big Brother Naija housemate has revealed that she was supposed to get married next year.

The 21-year-old, who had earlier said the boyfriend warned her not to come to the show, made this known on Sunday.

During a conversation with Angel, Yousef and Jaypaul, Saskay said she knows her boyfriend has broken up with her.

She said her boyfriend had told her that if she becomes a housemate, their relationship will end.

“I’m sure my relationship has spoilt. I know he has broken up with me. We were supposed to get married next year,” she added.

Startled by the revelation, Angel said she was in ‘talking stage with a guy before the show.’

“I was in talking stage but I don’t know about that again,” she stated.

The post BBNaija: I was supposed to get married next year – Saskay appeared first on .

CHECK IT OUT:  Bobrisky Warns Mompha As He Regains Freedom (See What He Said)