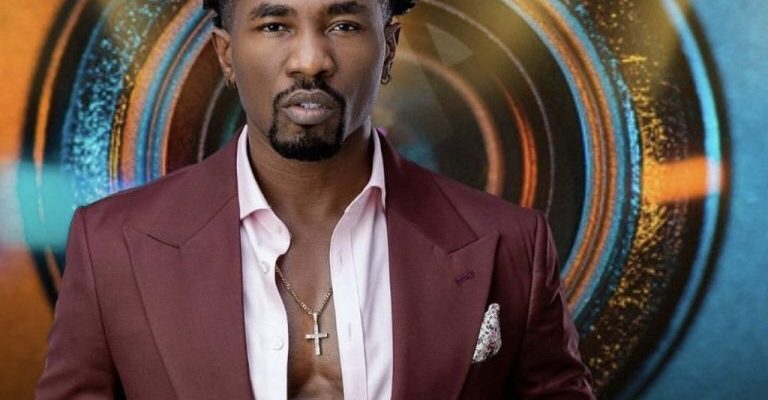 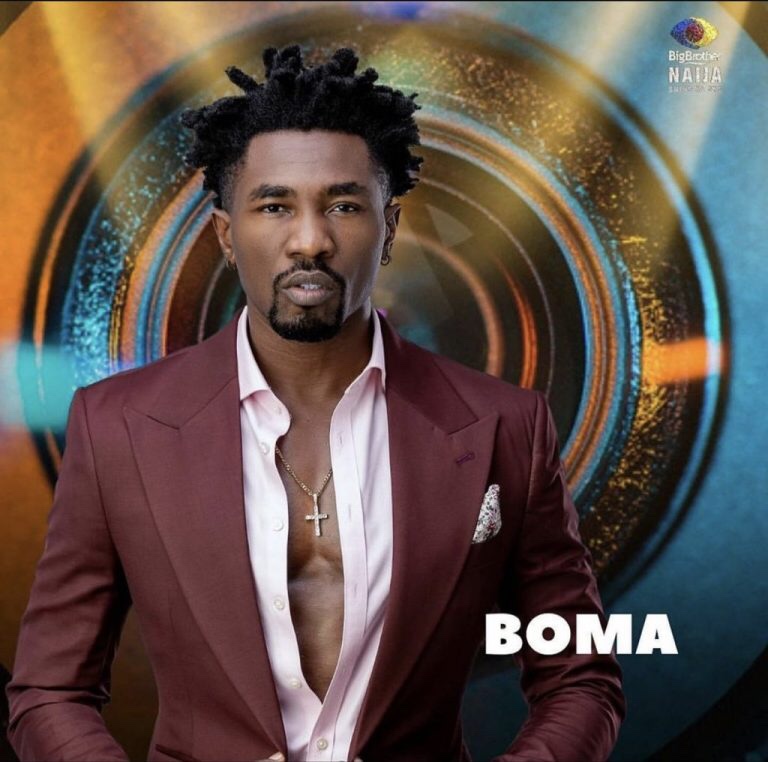 Boma Akpore who got evicted from the Big Brother Naija house on Sunday has apologized for his actions in the house.

He tendered his apology via his official Twitter handle after his exit from the show.

Boma admitted on Sunday that he made mistakes while in the house.

“You have to make mistakes to find out who you aren’t. You take the action, and the insight follows, he wrote in a terse statement.

“You don’t think your way into becoming yourself. I take full responsibilities for my actions and I am sorry. It can only get better from here.”

Boma got criticized heavily for getting intimate with Tega a married woman in the house.

They were seen kissing during the show and sharing bed several times which left many fans angry.