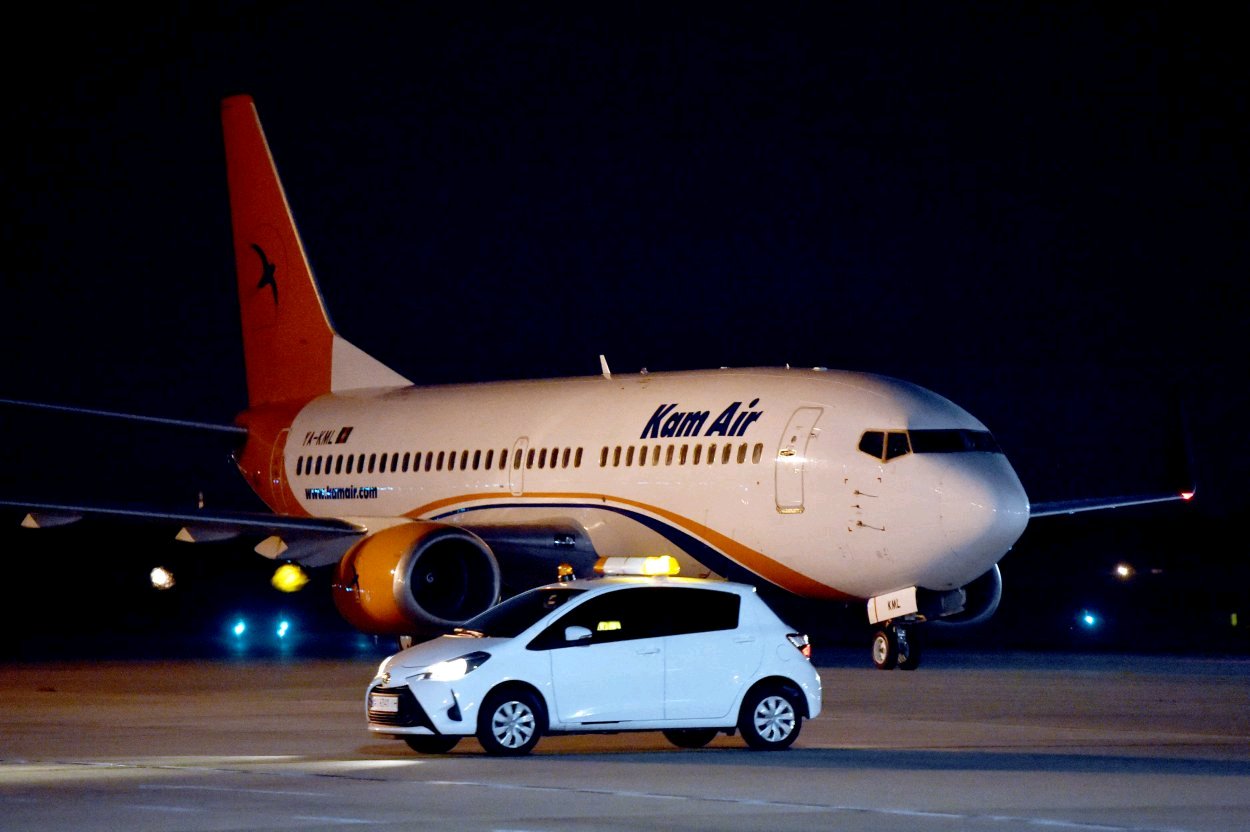 Four planes chartered to evacuate several hundred people seeking to escape the Taliban’s takeover of Afghanistan have been unable to leave the country for days, and it is unclear why.

An Afghan official at the airport in the northern city of Mazar-e-Sharif said that the would-be passengers were Afghans, many of whom did not have passports or visas, and thus were unable to leave the country. He said they had left the airport while the situation was sorted out.

A top Republican on the U.S. House Foreign Affairs Committee said that the airplanes’ passengers include Americans. He said the passengers were sitting on the planes, but the Taliban were not letting them take off, effectively “holding them hostage.”

“[The State Department] has cleared these flights and the Taliban will not let them leave the airport.

“We know the reason why is because the Taliban want something in exchange.”

Marina LeGree, founder and CEO of the NGO Ascend Athletics which works with Afghan girls and women, told the BBC that the number of planes could be higher than six, saying she has heard there could be as many as 1,000 people waiting to get out.

Her organisation has a group of 34 people who have been waiting to leave for six days, among them 19 Americans and two green card holders. They are part of a larger organised evacuation under the auspices of the US government.

CHECK IT OUT:  Scientists Reveal The State In Nigeria That Can Wipe Out The Whole Nation Within Days

Ms LeGree who revealed that the Taliban came into the place where people were being held and arrested people a couple of times. said she believed a dispute or negotiation between the Taliban and the Afghan airline Kam Air was holding up the flights.

“We’re just patiently waiting like everyone else and we’ve got people with families, there’s a three-year-old in our mix who has been hauled around for a week now.

However the Taliban has denied the claims, labelling them as propaganda. Spokesman of the Taliban, Zabihullah Mujahid told BBC;

“This is not true. Our Mujahideen have nothing to do with ordinary Afghans. This is propaganda and we reject it.”

The final days of America’s 20-year war in Afghanistan were marked by a harrowing airlift at Kabul’s airport to evacuate tens of thousands of people, Americans and their allies who feared what the future would hold, given the Taliban’s history of repression, particularly of women. However when the last troops pulled out on August 30, many were left behind.

The post Taliban stop planes with hundreds of evacuees from leaving but it’s unclear why appeared first on .

Loading... Sensational singer, Simi and wife to Adekunle Gold, has …