Pere and Uriel Oputa stun fans as they shoot cupid arrows at each other - NaijaCover.Com
Skip to content 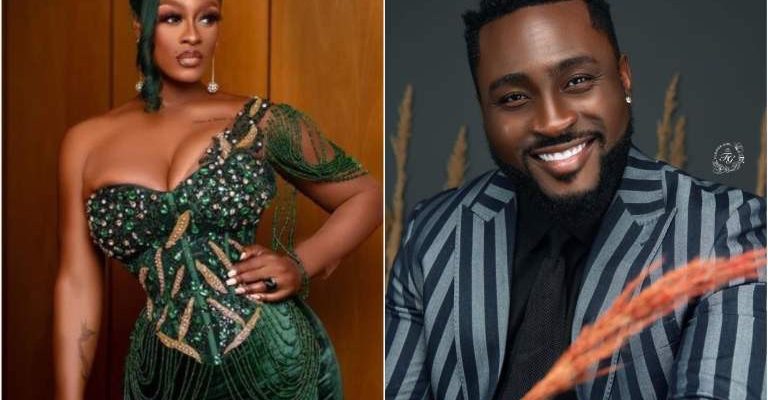 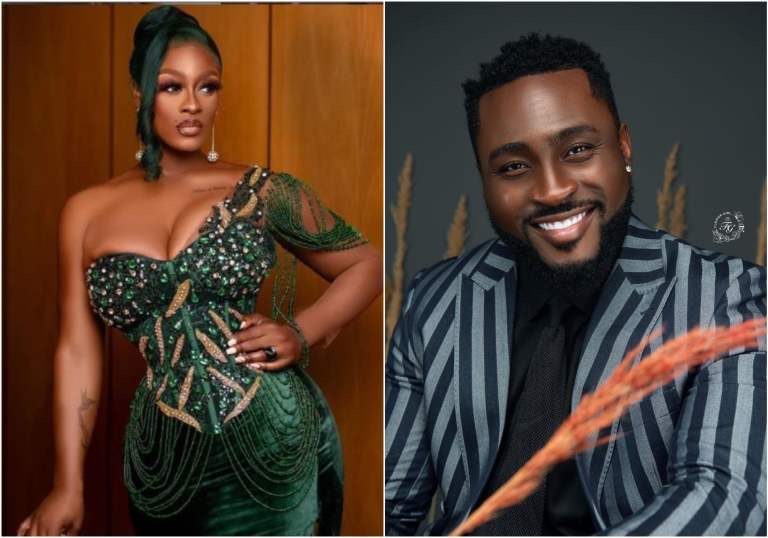 BBNaija Pere has replied to Uriel Oputa after the chef shot a cupid arrow at him on social media.

The fitness enthusiast who was a housemate in the BBNaija season 2 edition made this known in a post she shared on her Instastory.

The chef bragged about her cooking skills and asked anyone close to Pere to ask him how he likes his meals. She further bragged about being a magician in the kitchen.

The actor has now replied to the TV star saying he likes his eggs scrambled with a bit of cheese.

He also asked her to serve him breakfast in bed and he will love her hopelessly.

Fans are raving about the exchange between the reality stars and hoping that something comes out of it. 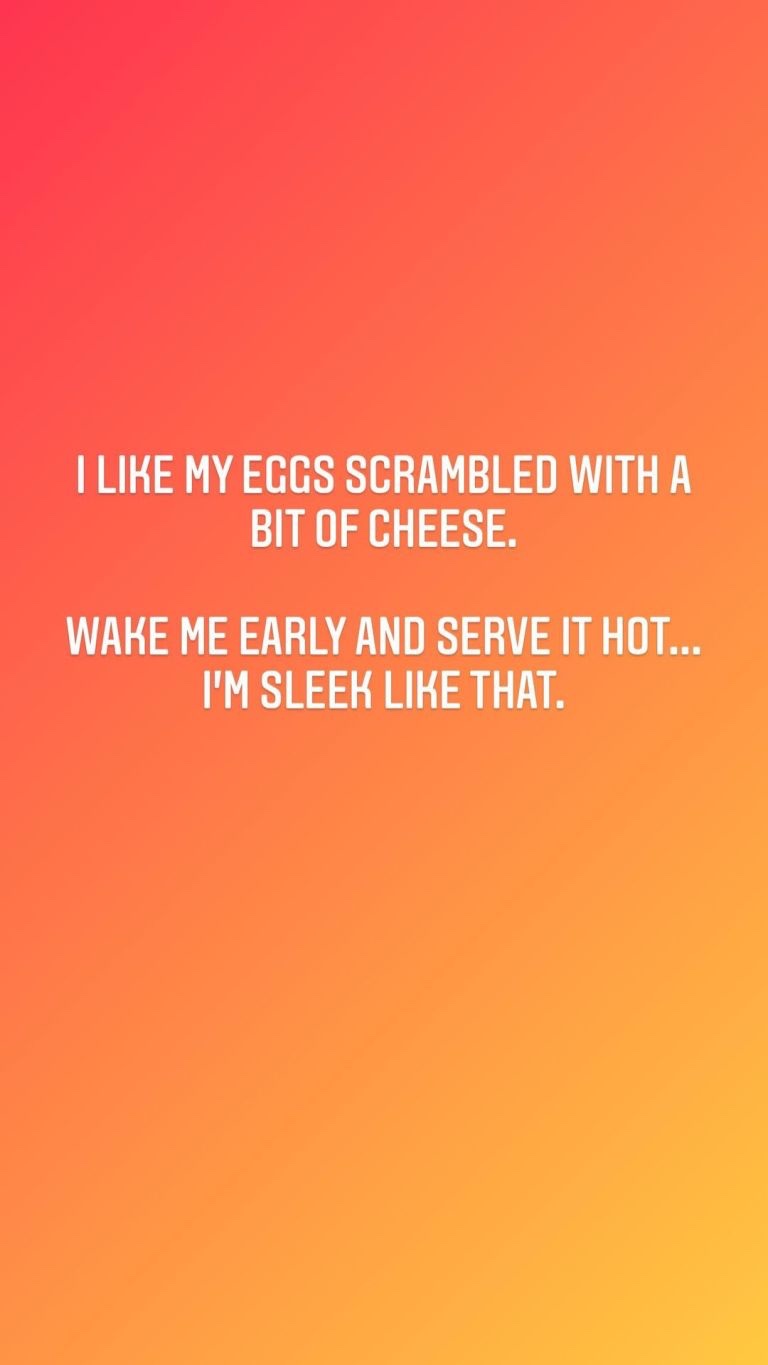 The post Pere and Uriel Oputa stun fans as they shoot cupid arrows at each other appeared first on .