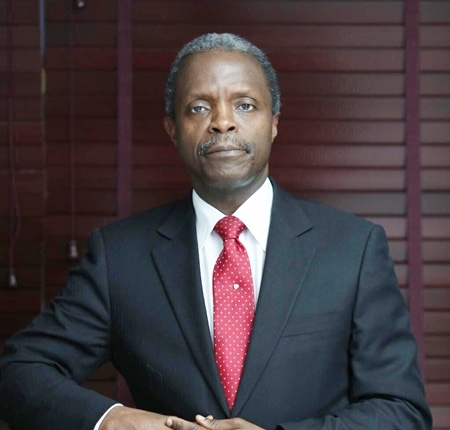 Vice President Professor Yemi Osinbajo goes viral on TikTok as he joins the creators’ social media platform, and becomes one of the first nationally recognised political figure to join the world’s most popular and currently most used online platform.

The Vice-President in some of the few videos on his page spoke about the wrong notion of the good ol’days and in the latest video, he spoke about corruption.

The VP in this video was seen trying to explain the difference between grand corruption and systemic corruption, contractor corrupt.

Vice President Yemi Osinbajo joined TikTok on the 21st of December 2021, with a chilled relaxed video of himself laughing and saying hello to the TikTok world.

CHECK IT OUT:  Busted! See The ‘Yahoo Boy’ Who Posed As A US Soldier To Defraud American Lady (Photo)