Twitter Ban Lift: Oshiomhole Reacts, says Some Nigerians Have Decided to be Toxic to Buhari’s Govt - NaijaCover.Com
Skip to content 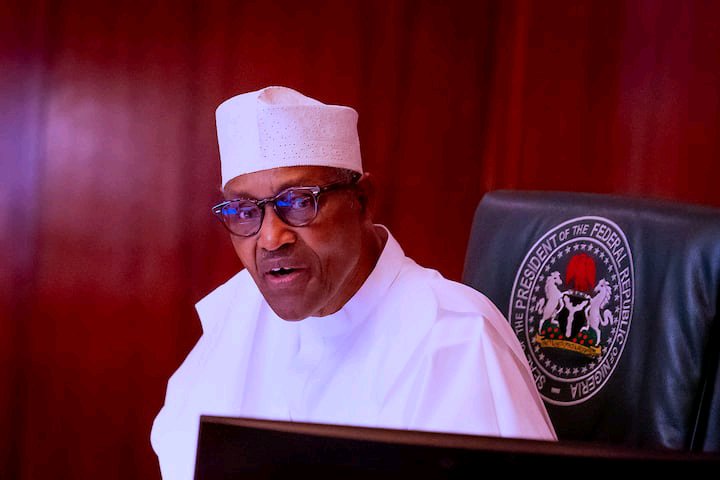 Reactions have continued to trail the recent Twitter ban lifted by the federal government.

Recent is the former national chairman of the All Progressives Congress (APC), Adams Oshiomhole has lamented that Nigerians some Nigerians have decided to be toxic to the government of President Muhammadu Buhari.

He said no matter the pro-people’s policies, some Nigerians, were simply toxic to the government, PM News reports.

Oshiomhole, in a tweet said no matter how hard one tried, one could not please everyone.

“No matter how hard you try, you can’t please everyone.”
The former governor of Edo State returned to Twitter on Thursday, Thursday, January 13, seven months after it was banned by Buhari.

The post Twitter Ban Lift: Oshiomhole Reacts, says Some Nigerians Have Decided to be Toxic to Buhari’s Govt appeared first on .