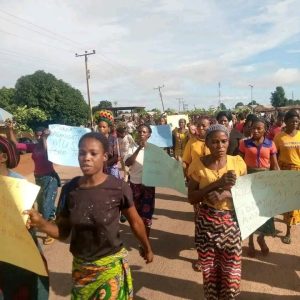 Salemgists learned that the militias struck the community in the midnight when the people were in their beds.

A source in the area told the publication that no fewer than 12 people were killed in the attack that lasted for an hour. The source said uncountable casualties were recorded.

Another source said the villagers who were angered by the yesterday incident, attacked Hausa community this morning, September 22.

It was gathered that the mob razed down business and houses. Also, residents of the community have taken to the streets to protest against the killings.

The protesters who were mostly women carried placards while demanding government’s intervention.

Unconfirmed report also stated that a police station in the area was also razed down. 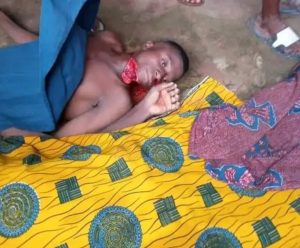 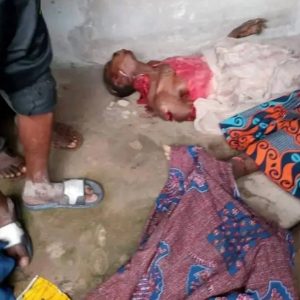 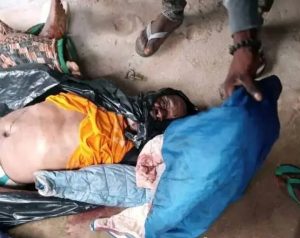 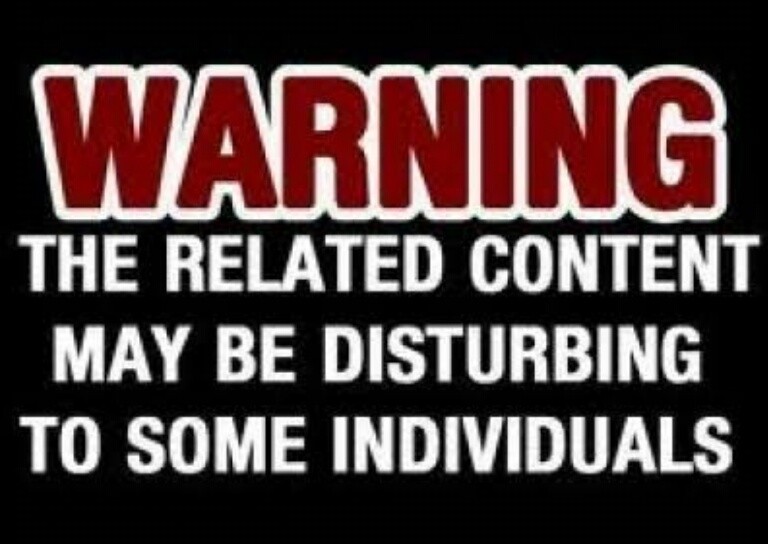 Always Visit www.NaijaCover.Com Loading... The cleaners have deserted their jobs … 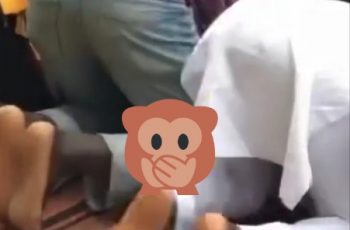